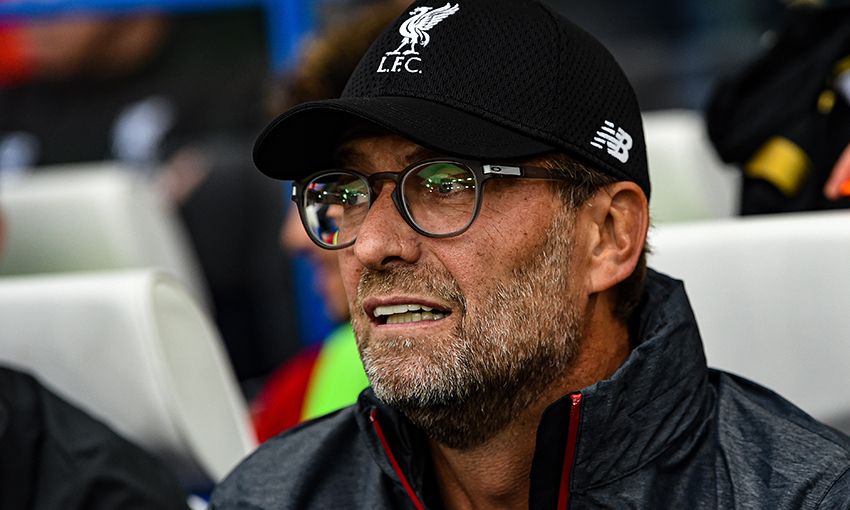 Liverpool will extend their club record of successive away league wins to eight if they triumph at Sheffield United on Saturday.

Jürgen Klopp's men are on a 15-game winning streak overall in the top flight, but the Reds have never won a Premier League game at Bramall Lane.

With two draws and a loss at the home of the Blades, it is one of only three grounds Liverpool have played at without winning in the division - along with Nottingham Forest's City Ground (five visits) and Blackpool's Bloomfield Road (one visit). 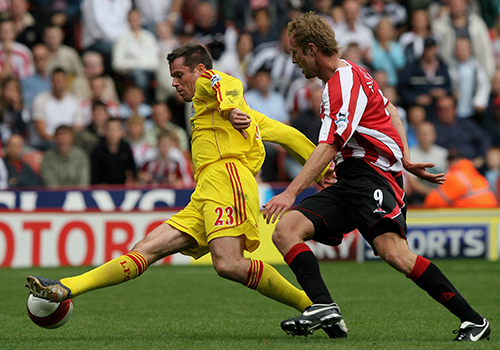 Liverpool and Sheffield United have met six times in the Premier League and are tied in their head-to-head at two wins apiece and two draws.

The Reds' first ever Premier League victory came against Sheffield United in August 1992 when Mark Walters and Paul Stewart scored in a 2-1 win at Anfield.

Klopp's side are unbeaten in their last 23 Premier League games. Only between May 1987 and March 1988 have the club enjoyed a longer run without defeat in top-flight history (31 games). 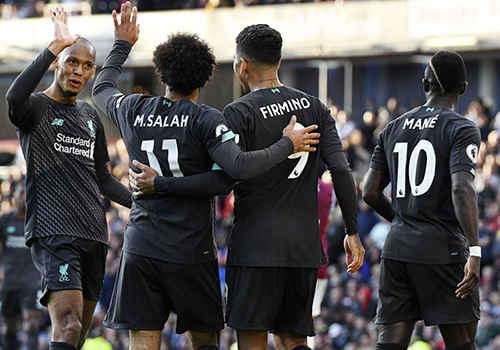 There has been just one game in which none of that trio have found the net during that run - the 2-0 win at Cardiff City in April 2019.

The Reds have lost only one of the last 45 league matches and two of the last 52. They have taken 118 points from the last 135 possible.

Should Liverpool take all three points on Saturday it will be the first time since 1990 that they have won their first four away matches of a league season.

Firmino is the first Liverpool player to score in the opening three away games of a league campaign since Daniel Sturridge, who netted in four in 2013.