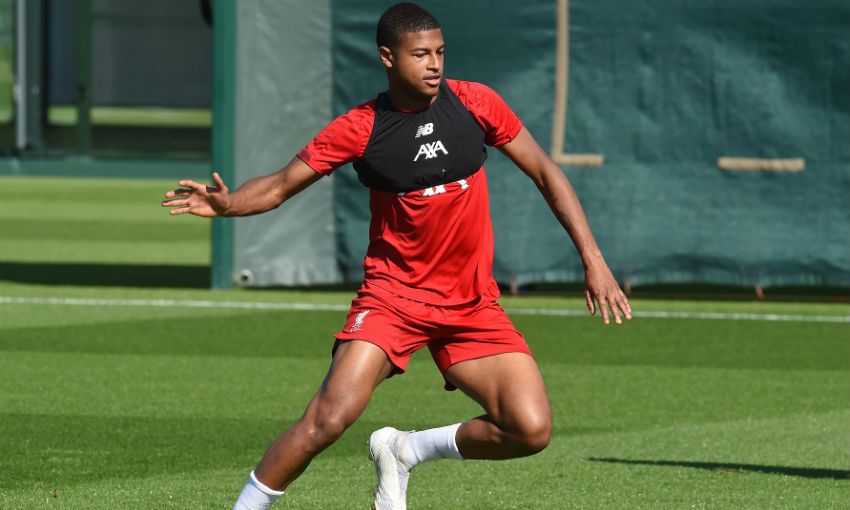 Pepijn Lijnders has revealed Rhian Brewster is in contention to make his Liverpool debut at Milton Keynes Dons on Wednesday night.

The striker could be handed his first senior appearance in the Carabao Cup third-round clash with the League One side.

Lijnders is confident the striker would be able to utilise any opportunity as he spoke about whether to expect any changes to the starting line-up.

The assistant manager told Liverpoolfc.com: "Rhian is in contention. He's waiting already for the time!

"We look forward to seeing him and play like he likes to play. If he is just himself then everything will be fine."

"Of course, we want to use our squad. From the outside we say squad, from the inside we say team, so it's a chance for a few players who didn't play [in] the last weeks 90 minutes who can start the game. They feel this responsibility anyway.

"We will play with the same hunger to win the game as we did in the last games."