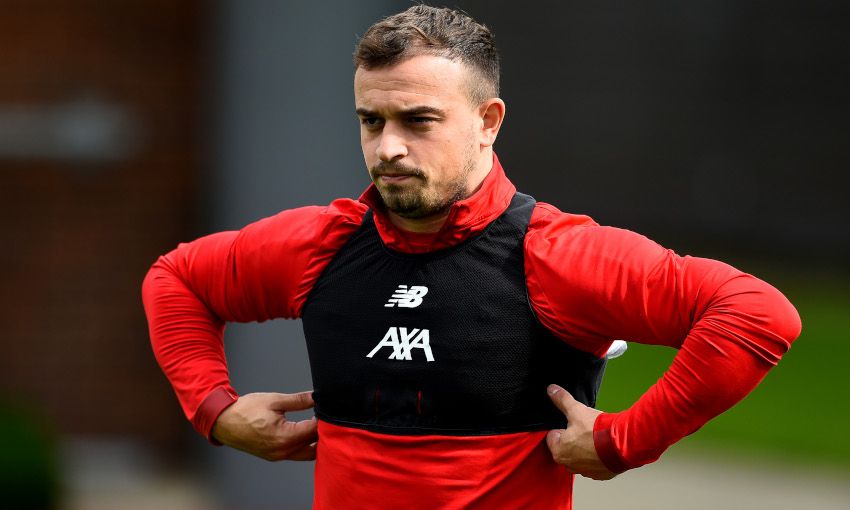 Xherdan Shaqiri will miss Liverpool’s Carabao Cup tie with MK Dons on Wednesday evening due to injury, but Naby Keita is fit to return following his hip problem.

The Swiss forward picked up a knock during a training session at Melwood on Monday and is being assessed by the club’s medical team.

Shaqiri will, however, sit out the third-round encounter with the League One club at Stadium MK.

Assistant manager Pepijn Lijnders confirmed to Liverpoolfc.com: “Yesterday towards the end of training, Shaq felt his calf stiffen up a little bit.

“He couldn’t continue and a scan showed he had a little tear there. We need to wait a couple of days, but for sure he is not in contention for tomorrow. He needs some rest, so he will not be involved.”

Keita has not featured since sustaining a muscular strain in the build-up to the UEFA Super Cup win over Chelsea last month, but Lijnders confirmed the midfelder is ready to play against MK Dons.

“Yes [he could return on Wednesday]. I will not give the team but he is in a really good way.

“What a boy! He makes our build-up play completely different; he creates unpredictability how the ball moves forward. He is an important player, so hopefully we can use him in the next weeks and hopefully tomorrow will be a day where he can shine.” 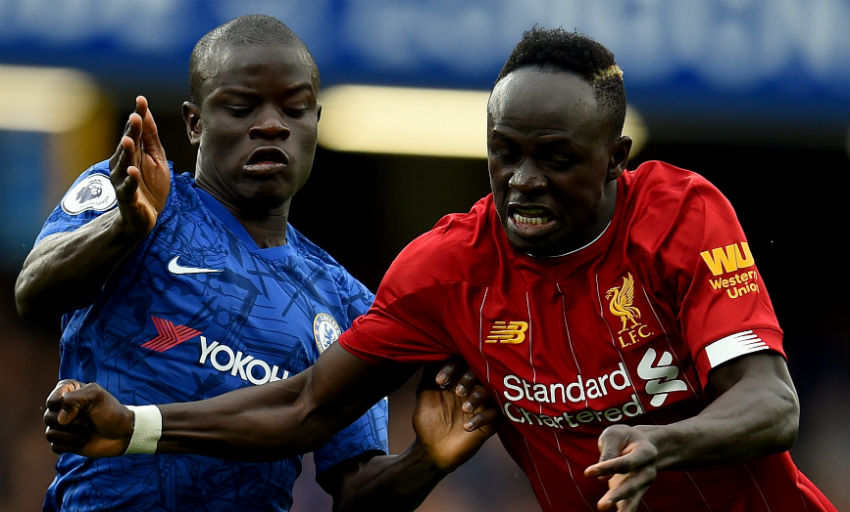 Lijnders also offered an update on Sadio Mane’s condition after the No.10 sustained what Jürgen Klopp described as a ‘knock and a dead leg’ during Sunday’s victory at Chelsea.

“Sadio has a knock, of course, but he looks good,” he said. “With having today off and having treatment tomorrow, I think on Thursday he will be back in training again, so that looks all good.”

Elsewhere, Divock Origi and Alisson Becker continue to make good progress in their rehabilitations from respective ankle and calf issues, but won’t be involved against MK Dons.

Lijnders said: “Ali is on his way back, but as we know with calf injuries you have to be careful, especially if you see how strong and big he is and how much weight he puts through his calves when he has to make these speed reactions.

“So we need to be careful and take it step by step, but it has all gone how we planned so far.

“Divock is in the right way and has already been on the pitch, but not with the team yet so that’s his next step. Hopefully that comes quickly.”