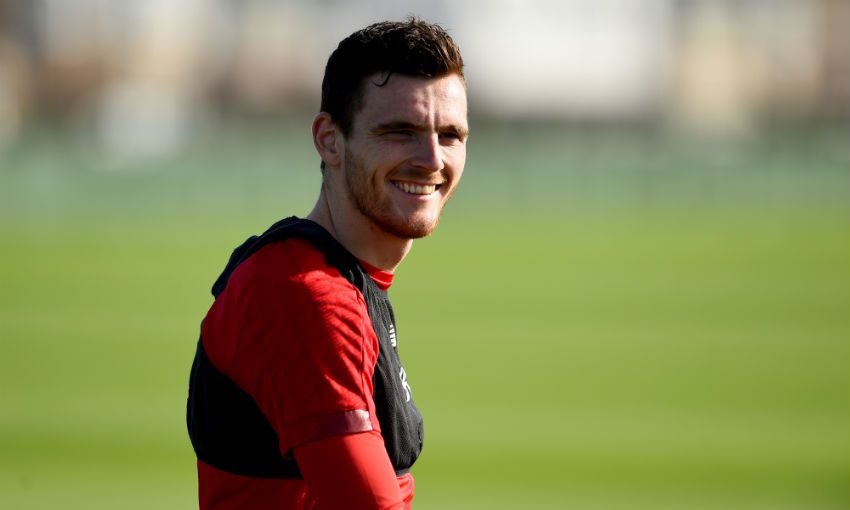 Andy Robertson has spoken about the 'special feeling' at becoming the first Scot to ever be nominated for the FIFA FIFPro Men's World11.

The left-back is one of seven Liverpool representatives on the 55-man shortlist that was compiled from the votes of more than 23,000 professional footballers.

The 11 players who receive the highest number of votes in each respective position will form the World 11, which will be revealed on September 23 at the Best FIFA Football Awards in Milan.

The Scotland captain said: “I’m one of 55 – probably the biggest squad I have ever been involved in!

“Look, it’s obviously a massive thing for me but let’s see if I get in the XI or not.

"Even to be nominated alongside the players there is a special feeling. To have six of your teammates in there is really good too.”