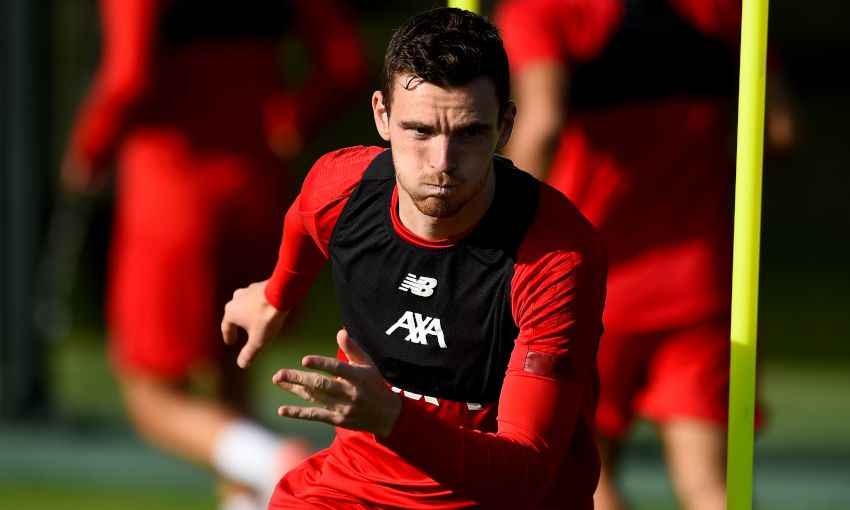 Jürgen Klopp up for Premier League Manager of the Month prize

The demands for the best every day at Melwood keep Liverpool at their highest level, according to Andy Robertson.

After becoming European champions last season, the Reds have made a strong start to 2019-20 with maximum points from their four Premier League matches and the UEFA Super Cup added to the trophy cabinet.

It’s the determination not to drop ‘even one per cent’, explained Robertson, that continues to push Liverpool forward in their quest for more success.

“The standard is high and that’s why we get the best out of each other on a Saturday – because every single day we demand more,” he told the Scottish FA.

“The manager is the one that dictates that, and his staff behind him. They don’t let us drop even one per cent in training and that’s why in a game we’re usually ready to go.

“Then we’re the best prepared to go into games. That’s what you need to be a top team.”

Robertson’s personal development across his two years at Liverpool to date has been significant.

Though the left-back required a settling-in period upon his arrival from Hull City, he has been near ever-present since breaking into the first team in December 2017.

Two Champions League final appearances, one winner’s medal and a 97-point Premier League season have followed for Robertson and the Reds.

But the Scotland captain is not satisfied. 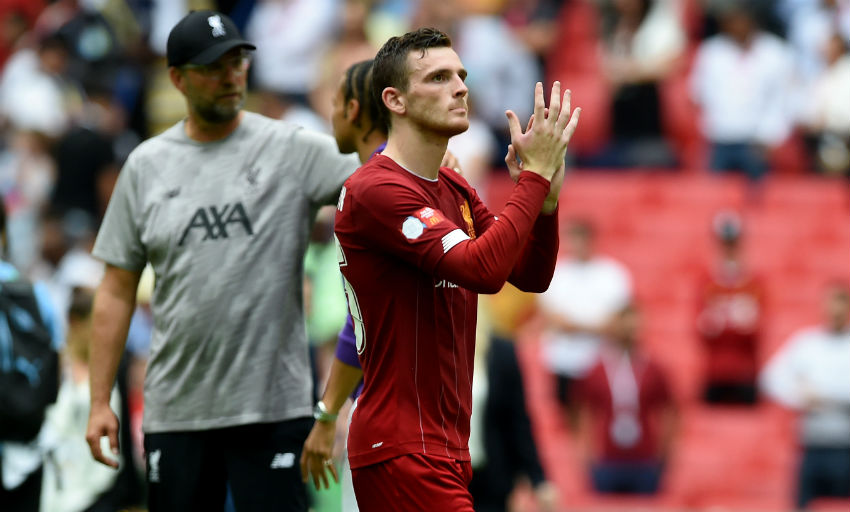 Asked how much he has improved since joining the club, Robertson said: “Massively, even when I wasn’t playing.

“A lot more people are probably talking about me now than they were back then, but even then I was taking it all in and learning. I knew when I got my chance, I was in the best possible shape to take it because I looked after myself and made sure I was fit enough for it.

“When I did get my chance maybe it took me one or two games to get rid of rustiness and get my confidence up a bit. I don’t think I’ve looked back since.

“That’s what I’m pleased about – but everyone knows me long enough [to know] it’s not enough, I want to get more and I want to improve as a player, which will obviously help my team and the country.”