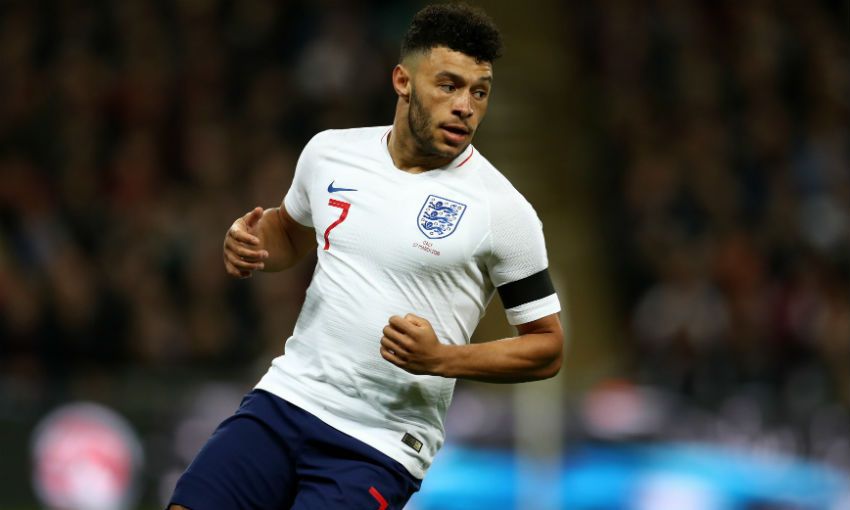 Seventeen members of Jürgen Klopp's first-team squad have been called up for duty during this international break.

After Saturday's 3-0 victory at Burnley, the Reds sit top of the Premier League before returning to action against Newcastle United on September 14. 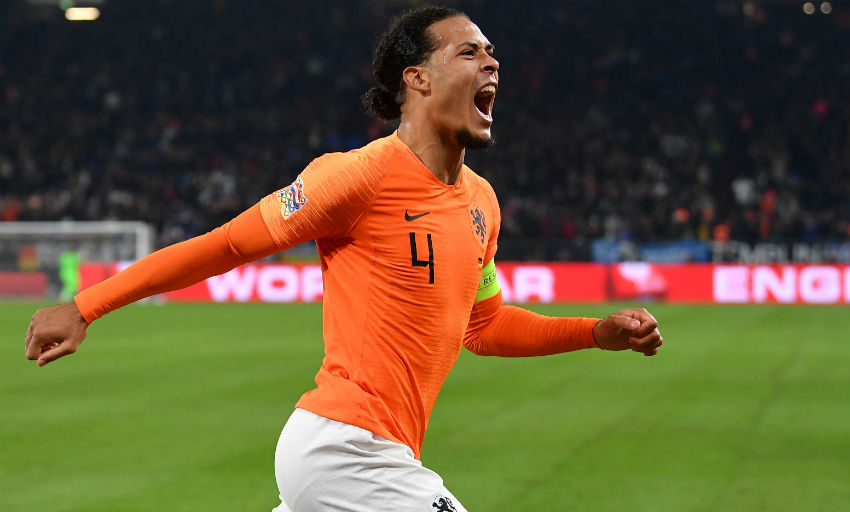 Alex Oxlade-Chamberlain is back in the England squad for the first time since returning from the serious knee injury that ruled him out of the recent World Cup and majority of last season.

The midfielder has been called up to Gareth Southgate's side – along with club teammates Joe Gomez, Jordan Henderson and Trent Alexander-Arnold – for home Euro 2020 qualifiers with Bulgaria and Kosovo on September 7 and 10 respectively.

“He gives us another attacking talent from a midfield area and a goal threat from those areas,” Southgate said after announcing his squad.

“But he works incredibly hard for the team too – you need midfield players who can do all aspects of the game and Alex does that, as well having a personality and a character that adds to the group.

“So we’re really pleased to have him back.”

Meanwhile, Fabinho has also returned to the Brazil setup and will join Roberto Firmino for two friendlies in the United States.

The 2019 Copa America champions face Colombia in Miami on Friday night (local time) and then travel to Los Angeles four days later for an encounter with Peru.

Robertson's nation are scheduled to play Russia in Glasgow three days before that showdown. 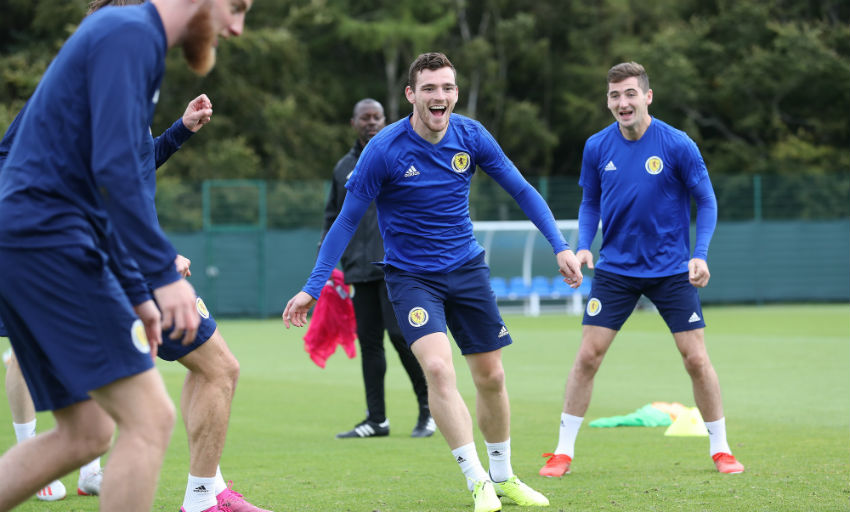 Dejan Lovren is in Croatia's squad for their away Euro 2020 preliminaries with Slovakia (September 6) and Azerbaijan (September 9).

Representing the senior Netherlands team are Virgil van Dijk and Georginio Wijnaldum, who travel to Germany (September 6) and Estonia (September 9) for Euro 2020 qualifiers.

Sepp van den Berg has been called up to the Dutch U19s for friendlies with Italy (September 6) and Portugal (September 10), while Ki-Jana Hoever will be with the U18s for a four-nation tournament.

Rhian Brewster has received a first call-up to the England U21 squad ahead of two European U21 Championship qualifiers. Aidy Boothroyd's side head to Turkey on September 6 before hosting Kosovo in Hull three days after.

Goalkeeper Caoimhin Kelleher is part of the Republic of Ireland U21 squad for their U21 Championship qualifiers with Armenia (September 6) and Sweden (September 10).

Elsewhere, Curtis Jones will be with England U19s for exhibitions with Greece and Germany. Harvey Elliott has been named in the England U17 squad for the Syrenka Cup.

Internationals: Oxlade-Chamberlain and Keita on the scoresheet