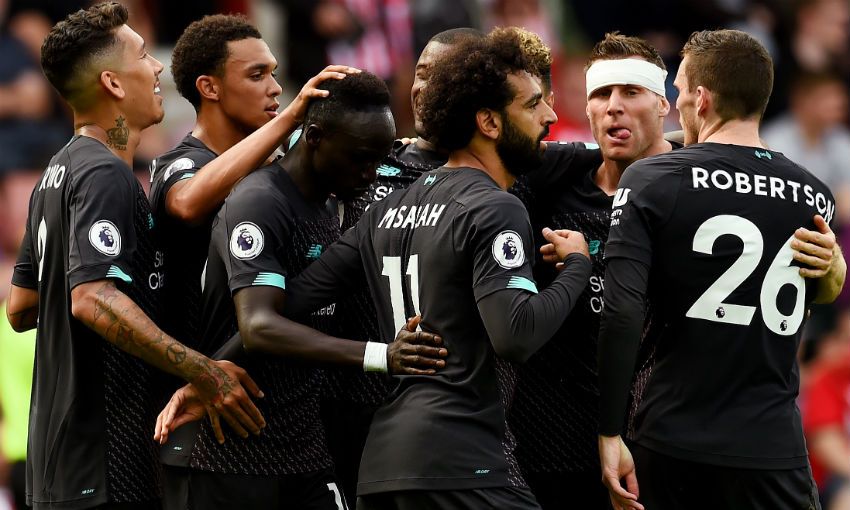 Liverpool ended a successful August with a convincing 3-0 win at Burnley on Saturday - and it's now time for you to crown the Reds' first Standard Chartered Player of the Month in 2019-20.

After beginning the season with a penalty shootout defeat to Manchester City in the FA Community Shield, Jürgen Klopp's side reeled off four successive Premier League victories and beat Chelsea to lift the UEFA Super Cup in Istanbul.

But who was Liverpool's star man throughout the opening month of the campaign?

Cast your vote below now and stay logged on to Liverpoolfc.com to find out the winner soon.