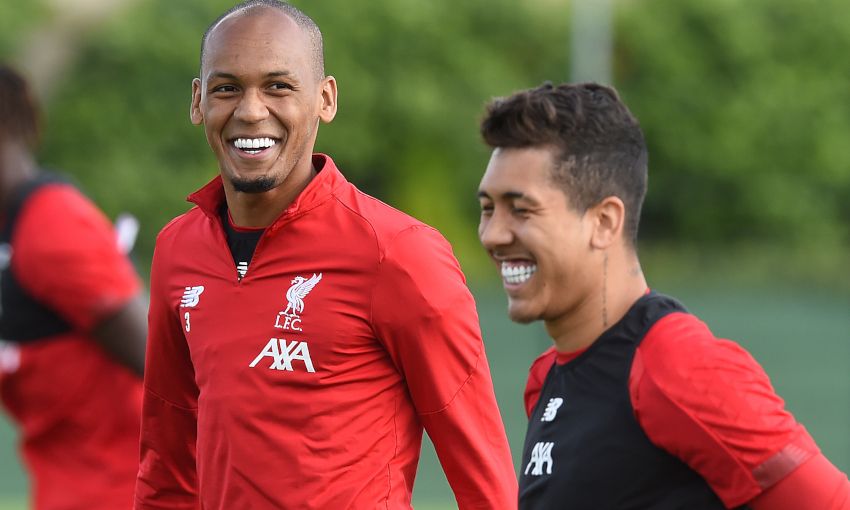 Liverpool midfielder Fabinho is back in the Brazil squad for two friendlies next month, alongside Reds teammate Roberto Firmino.

On Friday, Tite announced his 23-man selection for meetings with Peru, in Miami on September 6, and Colombia in Los Angeles four days later.

And Fabinho has returned to the Copa America champions' squad, with Firmino also included but Alisson Becker not involved due to his current calf injury.

Meanwhile, Allan Rodrigues de Souza - the Reds midfielder who is currently on loan with Fluminense - has been called up for Brazil's Olympic Selection.

They will face Colombia (September 5) and Chile (September 9) in Sao Paulo as part of their preparations for qualifying for next year's Games in Tokyo.