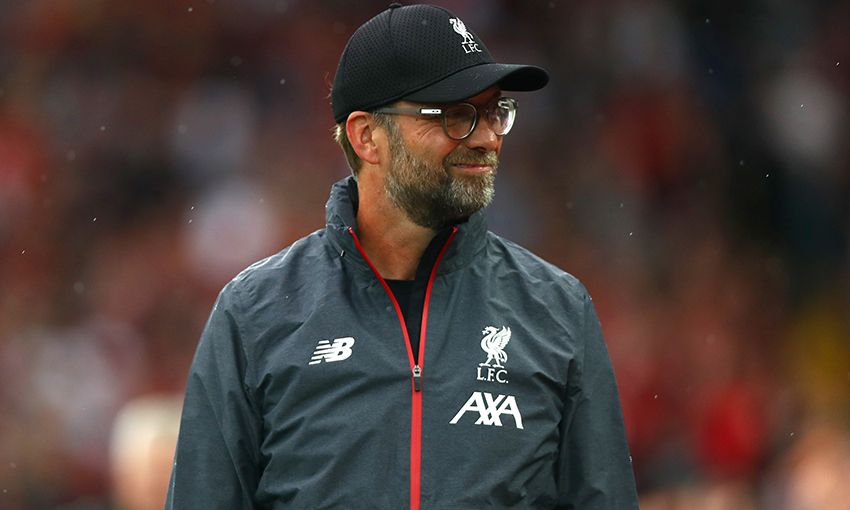 Jürgen Klopp will break a club record set by Kenny Dalglish if Liverpool avoid defeat against Southampton on Saturday.

A draw in the Premier League clash at St Mary's will see Klopp amass 300 points in fewer games than any other Liverpool manager in history.

The meeting with Southampton will be the boss' 146th league match in charge. Dalglish reached the landmark in 150 games during the 1980s. 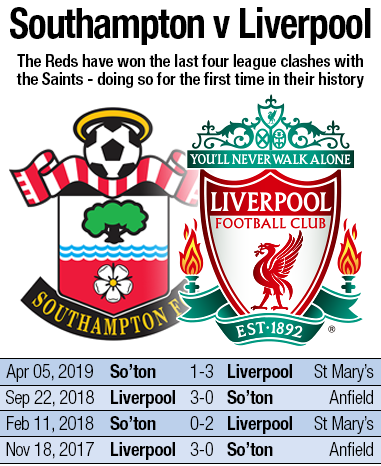 Liverpool's biggest ever Premier League win came against Southampton - a 7-1 victory at Anfield in January 1999.

The two sides have met 40 times in total during the Premier League era, with the Reds winning 20 and the Saints 10.

There has been just one goalless draw at Southampton in 44 league meetings - in November 2016. 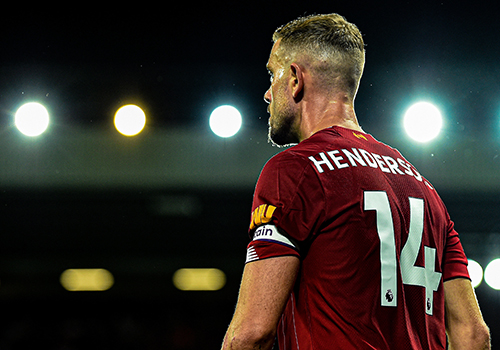 Jordan Henderson could captain Liverpool for the 100th time in the Premier League.

Divock Origi's first goals for Liverpool were his hat-trick at St Mary's in a League Cup tie in 2015. The Belgian is the only LFC player to have scored a treble at Southampton.

Mohamed Salah has scored five goals in his four Reds appearances against Southampton. Only Robbie Fowler (eight) and Michael Owen (seven) have found the net more for Liverpool against the Saints in the Premier League era.

Liverpool have completed three league doubles over Southampton in the last five seasons - including last term, when Klopp's side won 3-0 at Anfield and 3-1 at St Mary's.

The Reds have lost just one of their last 40 Premier League games and have won their last 10 - only the seventh time the club has reached double figures.

Liverpool's best Premier League winning streak is 11 matches, set between February and April 2014, and the longest sequence in their history saw them win 12 in a row in 1990, from April to October.