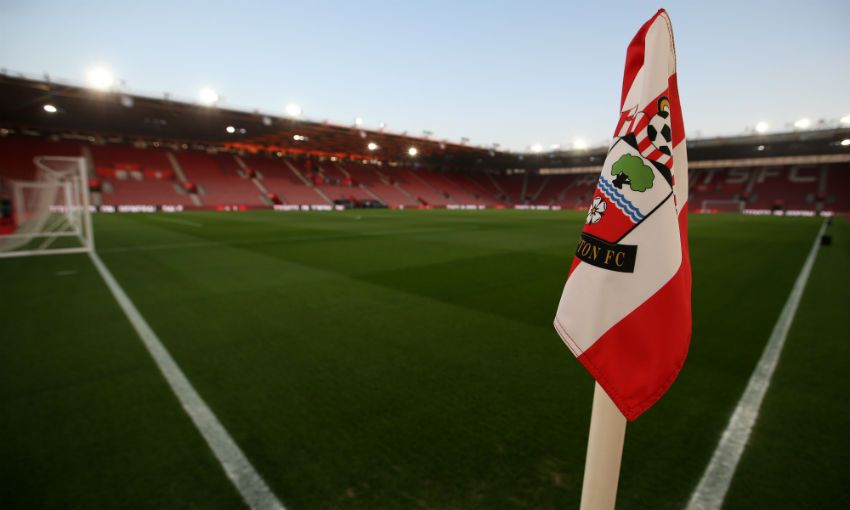 All the key match details you need to know ahead of Liverpool's Premier League clash with Southampton.

The game will be held at St Mary's with kick-off at 3pm BST.

Listen to live commentary on the full 90 minutes here on Liverpoolfc.com. Steve Hunter and Nigel Spackman will call the action as it happens.

Get post-match reaction on LFCTV GO after the full-time whistle, with short match highlights available from 7pm BST.

Extended highlights will be published at midnight. Join LFCTV GO now and claim your first month for free.

Shane Long put Saints ahead but Naby Keita equalised before the break and late goals from Mohamed Salah and Jordan Henderson secured three points for the Reds.

“Southampton is a really strong side with a very specific style of play. We had enough time to analyse them, it’s just that we had to do it immediately after coming back from the other game. We saw two pre-season games and the game against Burnley, so we have all the informations we need. They didn’t play as bad as the 3-0 looks and they will still be full of desire and confidence."

"I want to see a reaction from the team that is really believing in what they are doing and stay on the track until the last minute. If we are like that then we are not so easy to beat."

A win for Liverpool would secure an 11th successive Premier League victory and equal the club's record.