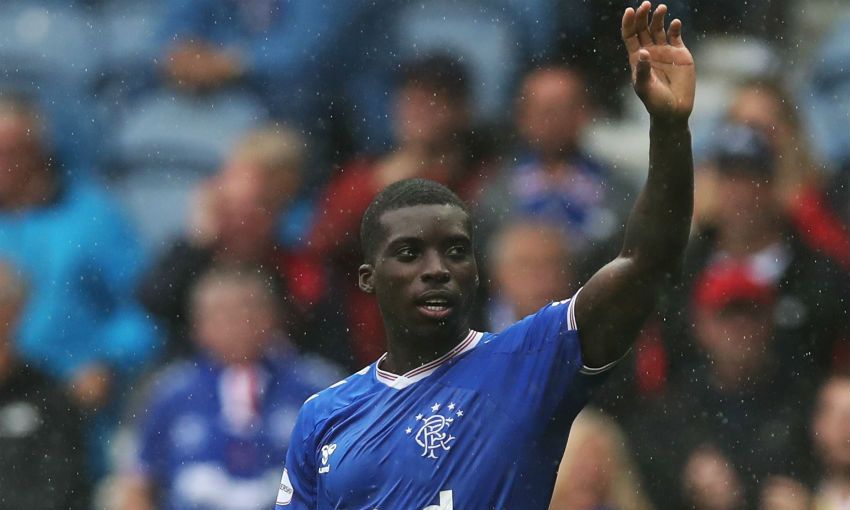 Sheyi Ojo scored his third goal in six appearances for Rangers in Sunday’s 6-1 win over Hibernian.

The Liverpool loanee also registered an assist for Jermain Defoe as Steven Gerrard’s side ran out resounding victors at Ibrox.

Marko Grujic was also involved in a comprehensive win, the midfielder playing the full 90 minutes and setting up a goal as Hertha BSC beat Eichstatt 5-1 in the DFB-Pokal, while Ben Woodburn started as Oxford United defeated Peterborough United 1-0.

On Monday, Nathaniel Phillips made his debut for VfB Stuttgart by coming on at half-time in their 1-0 DFB-Pokal victory at Hansa Rostock.