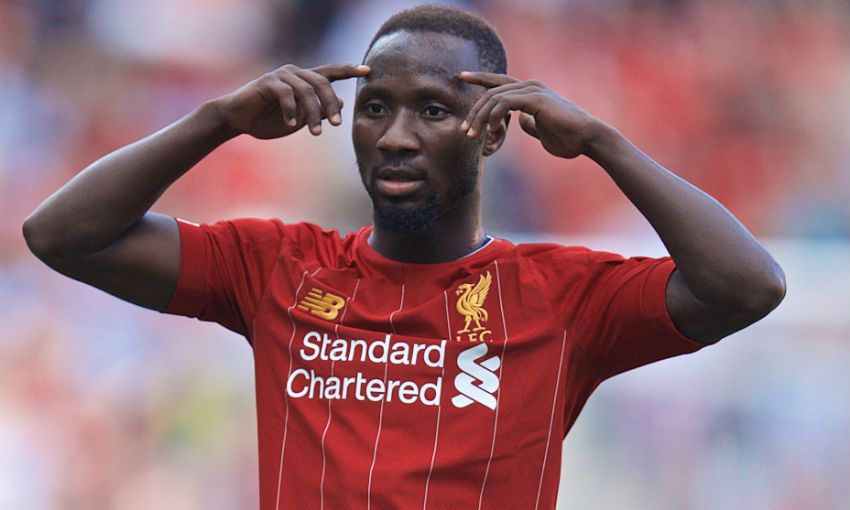 Jürgen Klopp’s expectations of Naby Keita as the midfielder enters his second season with Liverpool are matched by the player himself.

Keita was restricted to 33 appearances across all competitions during a first campaign at Anfield that was disrupted by injury.

However, Klopp has been encouraged by the way in which the Guinea international has progressed following a fitness issue sustained during the summer and believes Keita can be a consistently influential figure for his team in 2019-20.

“For all of us and for him as well,” the boss replied, to a question about whether the upcoming campaign represents a ‘big opportunity’ for his No.8.

“He was unfortunately injured again after the Africa Cup of Nations so he is training now for two weeks. 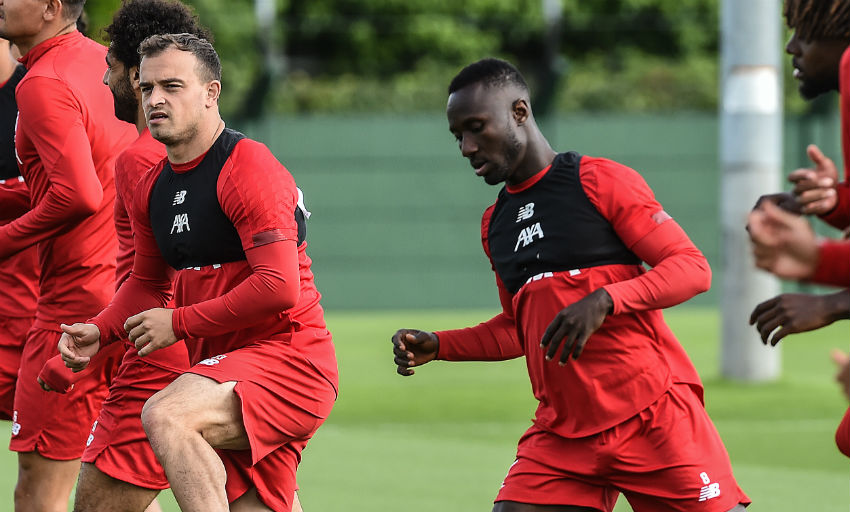 “But that’s really important, we have these boys in and it’s good. It’s a very long season, we talk about the first game and then will come up a couple of others and we have to be ready for all of them.

“I was really happy when I saw how the influence or contribution was of especially Shaq and Naby and Adam, it looked really, really good because with Adam we have another player like this and Shaq was injured as well, so it’s really good that they are in a good way and that they really show that we have different options.

“We expect a lot and he expects a lot and rightly so.”