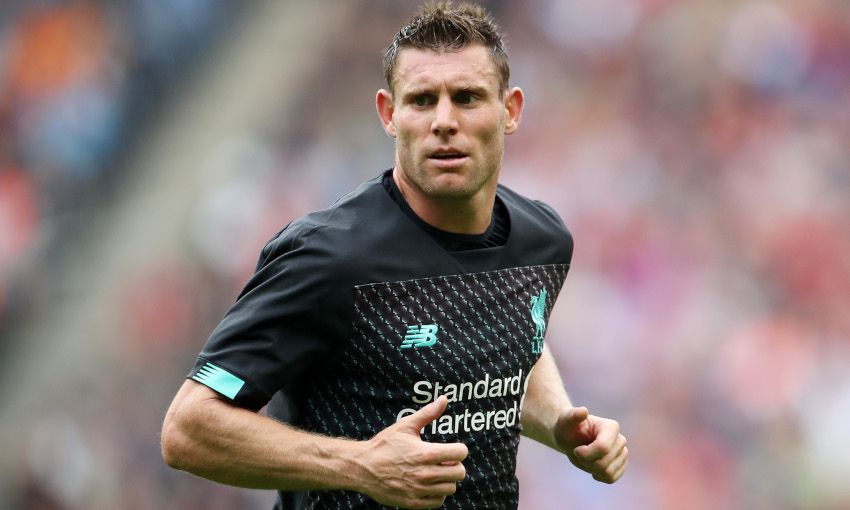 James Milner will return to the Liverpool squad for Friday’s clash with Norwich City as Jürgen Klopp reported no fresh injury concerns ahead of the Premier League curtain raiser.

The vice-captain missed Sunday’s Community Shield encounter against Manchester City at Wembley as a precaution due to a minor muscle issue.

However, Milner has resumed full training this week and Klopp has no other fitness problems to consider prior to the visit of the Canaries.

Asked about the No.7 during his pre-match press conference, the boss said: “[He is] good. No [other concerns].