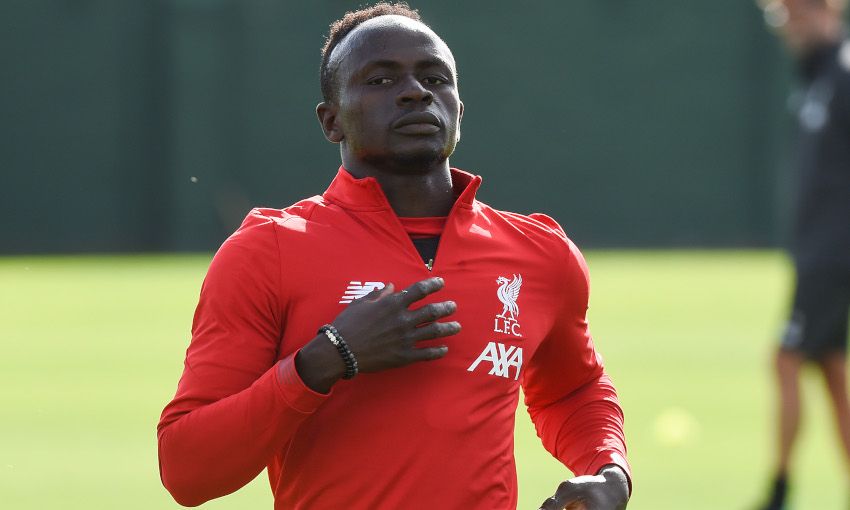 Sadio Mane is an ‘option’ for Liverpool’s Premier League opener with Norwich City on Friday night, Jürgen Klopp has confirmed.

The forward returned to Melwood on Monday to begin pre-season training after being afforded extra time off due to international commitments with Senegal.

However, Klopp has revealed Mane has looked sharp since re-joining his teammates for this week’s sessions and could come into contention for the Anfield encounter with the Canaries.

Asked whether the No.10 could feature, the manager told his pre-match press conference: “Yes. He had only two weeks off, so he didn’t lose a lot and that’s the good news.

“Yesterday was the first session with the team because Monday he came in about four o’clock or so when we’d already left and Tuesday the team was off and he had his individual session.

“Yes, he [was] now with the team for the first time and looks absolutely OK, in good spirits and looking forward to it.