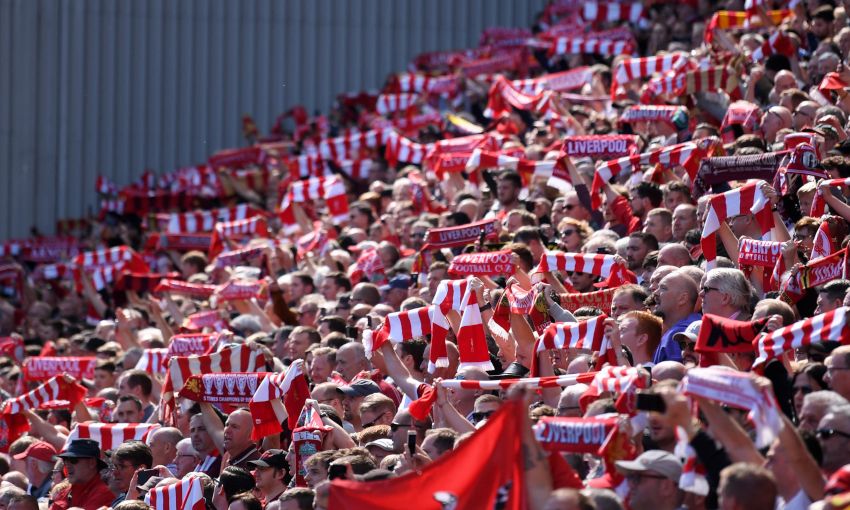 Everything you need to know ahead of Liverpool's 2019-20 Premier League opener against Norwich City.

The Reds will kick off the season at 8pm BST at Anfield with the newly-promoted Canaries their opponents on Friday night.

VAR is set to be in operation for the new campaign - full details of how it will be deployed at the ground can be read here.

Sky Sports will broadcast the match live in the UK, with live audio commentary available from the stadium on Liverpoolfc.com.

Exclusive reaction and game highlights will then be available to watch on LFCTV GO from midnight. Sign up now and claim your first month free.

As if the seven goals that preceded the 90th minute of their January 2016 meeting were not enough, a Norwich equaliser to make it 4-4 at Carrow Road was followed by an Adam Lallana winner which led to Jürgen Klopp's glasses being broken in the ensuing Liverpool celebrations.

"We will go into each and every game to win. We don't want to save ourselves from a defeat. If we win or lose, we want to be there with the best goal difference we can get. We will fight in each and every minute. I will always protect my players, as long as they give everything."

The 16 Premier League meetings between the sides have produced 63 goals, with Liverpool scoring 45 of them.

That equates to 3.94 goals per game - more than any other Reds fixture of the Premier League era that has had more than four encounters.