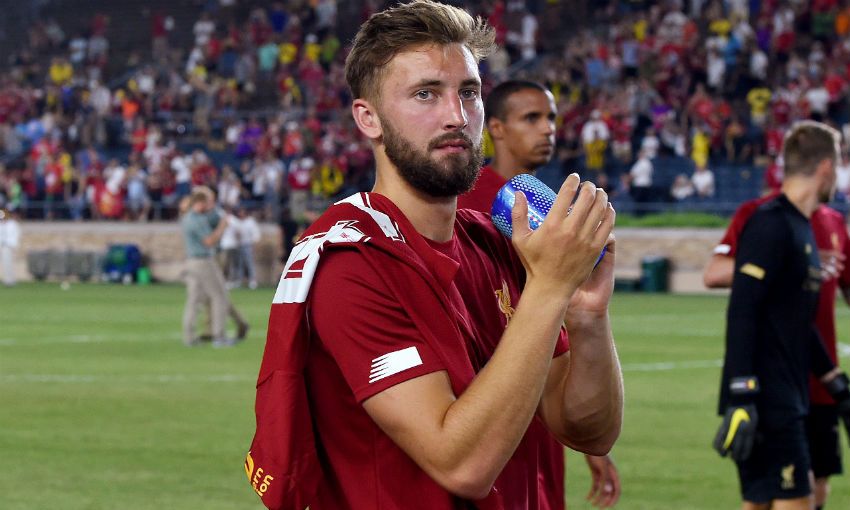 Nathaniel Phillips has today signed a new long-term contract with Liverpool and immediately joined German side VfB Stuttgart on a season’s loan.

The 22-year-old, who has been with the Reds for the past three seasons, inked the new deal at Melwood before agreeing terms on a switch that will see him spend the duration of the 2019-20 campaign with the 2. Bundesliga team.

Phillips has yet to make his senior competitive debut for Liverpool but was part of Jürgen Klopp’s squad for the pre-season tour of the United States last month.

Stuttgart have claimed four points from their first two league matches this term.