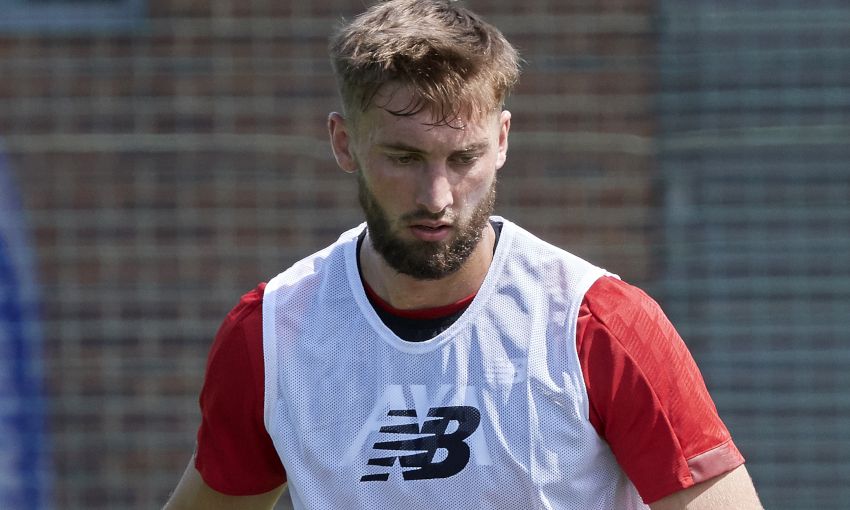 Joel Matip: There's no complacency, I must fight for my place again

Notre Dame all felt a little familiar to Nathaniel Phillips on Tuesday evening.

Because three years ago, the Liverpool defender had picked out the university in Indiana for a potential football scholarship, while studying maths and economics, having been released by Bolton Wanderers.

Phillips’ plans to move to America in the summer of 2016 had gone as far as booking flights – only for a timely call from the Reds’ Academy to change his mind and lead to a contract with the club.

Today the centre-back arrived at Notre Dame as part of Jürgen Klopp’s first-team squad, who kicked off their nine-day stay in the USA with an afternoon training session at the university. 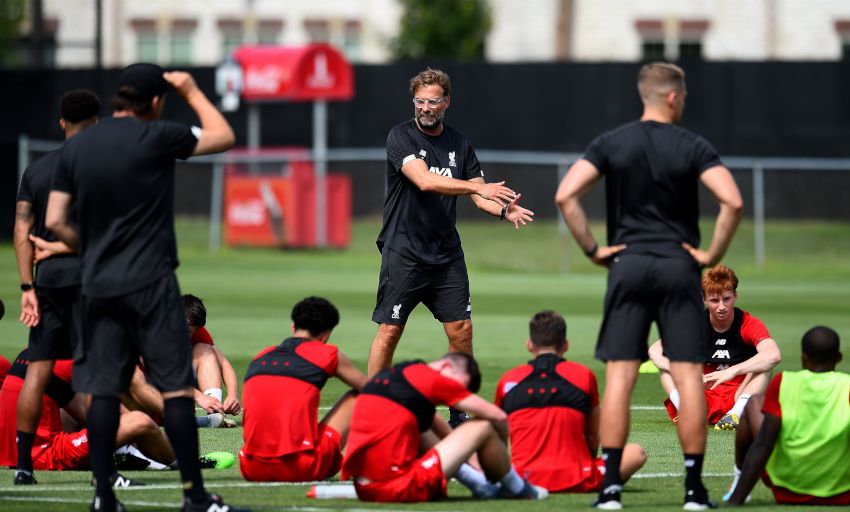 “This was actually one of the universities I applied for so it’s funny driving along and seeing all the facilities,” the 22-year-old explained to Liverpoolfc.com.

“I do recognise the pitch from looking at the pictures when I was emailing all the different coaches. It’s a nice little reminder of where I was and where I’ve got to now.

“It’s nice to look at how far I’ve come from the day I made the decision to come and study and play. To compare it to going out to Madrid with Liverpool’s first team and celebrating a Champions League win, it’s quite surreal.”

After impressing Klopp during the previous pre-season campaign, Phillips was denied the chance to kick on with the Reds due to injury last term.

He is therefore even more determined this time around to capitalise on another opportunity to show off his credentials at senior level.

Asked if 2019-20 represents a ‘big season’ for him personally, Phillips said: “I’d say so. I want to push on as far as I possibly can.

“You’ve just got to take it step by step so for the time being I’m just looking at the games we’ve got coming up now, doing the best I possibly can in those and seeing where that takes me.

“The month of July pretty much doesn’t exist because you’re just focusing 100 per cent on training, playing and getting yourself in the best shape possible.

“Especially for me, being injured all last year, it’s a good chance to get a good pre-season in me and put all that behind me.”