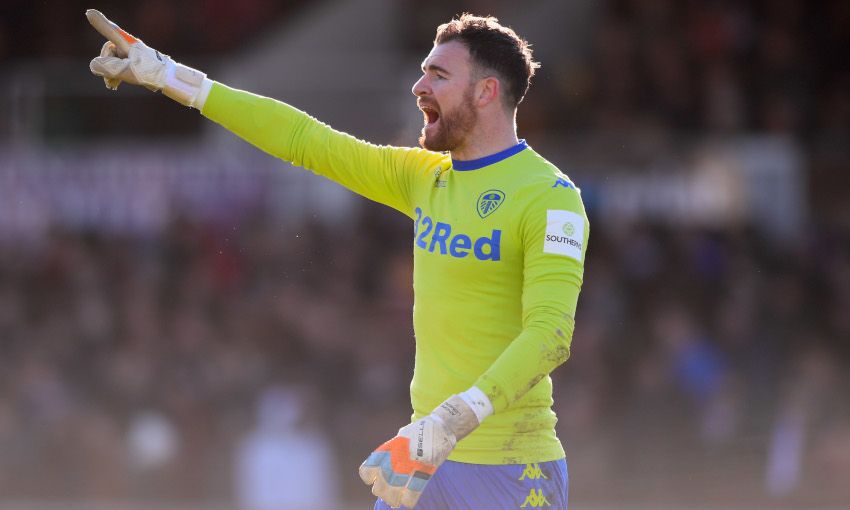 Liverpool can confirm Andy Lonergan will travel to the United States for the club's pre-season tour to work with the goalkeeping department.

With Alisson Becker yet to report back for pre-season training following his involvement in Brazil’s Copa America triumph, and young stoppers Caoimhin Kelleher and Vitezslav Jaros both injured, the Reds will include the 35-year-old in their travelling party for the three-match trip to North America this week.

Lonergan - currently a free agent - will work with coaches John Achterberg and Jack Robinson, as well as goalkeepers Simon Mignolet and Daniel Atherton, in the team’s preparations in the USA, as well as the pre-season training camp in Evian later this month.