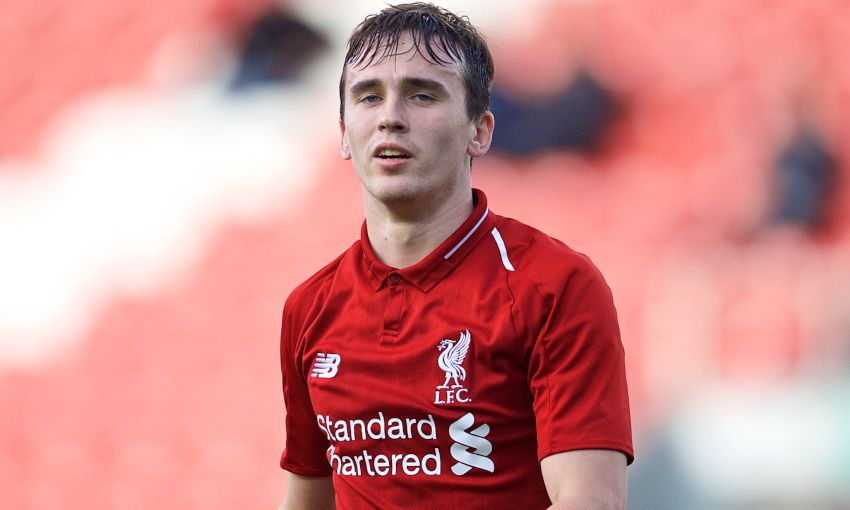 Liam Millar will be part of the Liverpool squad for today's pre-season friendly with Bradford City.

The Canada international spent the second half of last season on loan with Scottish Premiership side Kilmarnock and then represented his country in the CONCACAF Gold Cup during the summer.

Millar has since returned to Melwood for pre-season training and will replace the injured Paul Glatzel in the squad for the Reds’ trip to Valley Parade.

The 3pm BST kick-off against Bradford can be watched live on LFCTV and LFCTV GO – click here for more information and to see the live rights in your country.

Jürgen Klopp has Dejan Lovren available for the match but Vitezslav Jaros misses out with injury and Trent Alexander-Arnold, Jordan Henderson, Andy Robertson, Virgil van Dijk and Georginio Wijnaldum are not yet in contention.