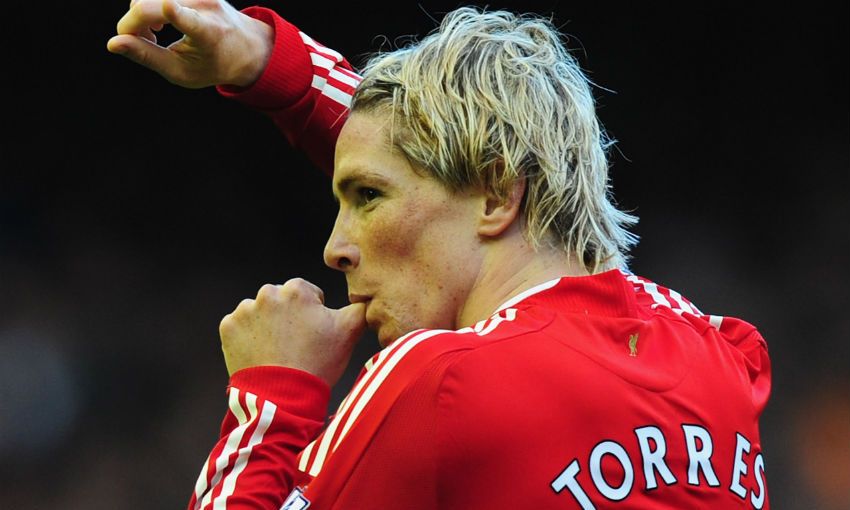 Former Liverpool striker Fernando Torres has announced he is retiring from football.

The 35-year-old revealed on social media that he would be hanging up his boots after a glittering 18-year career.

The Spaniard joined the Reds from Atletico Madrid in July 2007 and would go on to forge a reputation as one of the best forwards in the world during his three-and-a-half seasons at the club, scoring 81 goals in 142 appearances.

Torres departed Anfield for Chelsea in January 2011 and a move to AC Milan preceded a return to his boyhood club Atletico in 2015.

The 2010 World Cup winner will conclude his playing days at Japanese side Sagan Tosu.

Picture quiz: Can you identify all of LFC's Spanish stars?