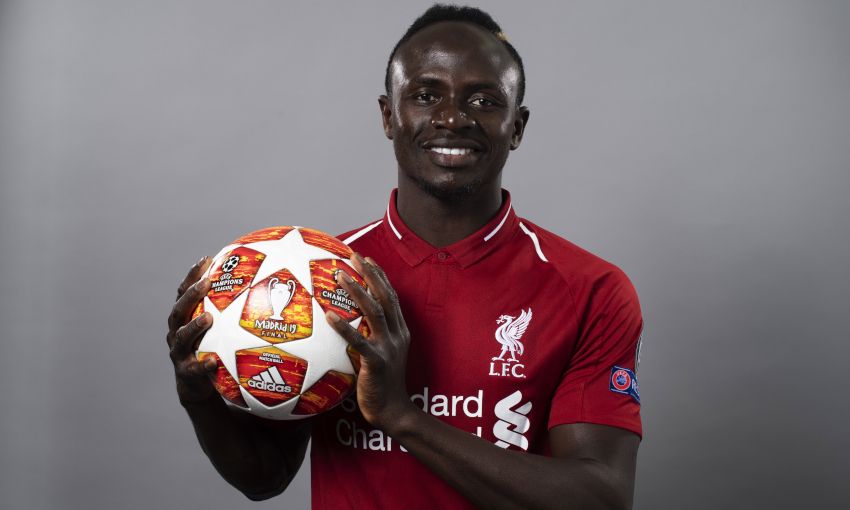 Sadio Mane will make Liverpool history if he finds the back of the net in Saturday night's Champions League final against Tottenham Hotspur.

A goal at Estadio Metropolitano in Madrid would make the Senegal international the first ever Reds player to score in back-to-back finals in the competition.

Mane, who netted in last year's defeat by Real Madrid in Kiev, would also become only the second Liverpool man to score in multiple European Cup/Champions League finals after Phil Neal, who did it in 1977 and 1984. 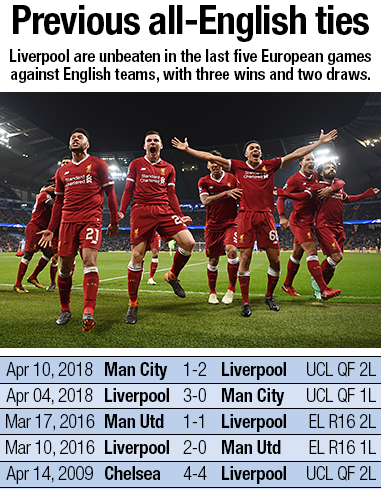 In nine games against Tottenham, Liverpool manager Jürgen Klopp has lost once, with four victories and four draws.

The clubs have met in Europe only once before: in the semi-finals of the 1972-73 UEFA Cup, when the Reds triumphed on away goals (2-2) and went on to lift the trophy.

Liverpool and Spurs have also met once in a domestic final, with the Reds winning the 1982 League Cup 3-1 at Wembley after extra-time.

This season, Klopp's side won both Premier League meetings with Tottenham 2-1.

Jordan Henderson is set to become only the fourth player to captain an English team to two European Cup finals after Emlyn Hughes, Steven Gerrard and Nottingham Forest's John McGovern.

Of players to have scored at least 10 Champions League goals, Mane has the highest ratio in the knockout stages of the competition at 71.4 per cent, with 10 of his 14 coming in the latter stages.

Should the No.10 net in Madrid he will become the eighth player to score in more than one Champions League final. 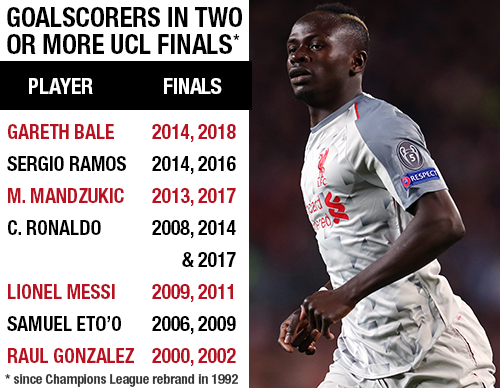 This is Klopp's third major European final with Liverpool - only Bob Paisley (four) has ever reached more with the club.

The German is the first manager to take an English club to a trio of European finals in his first three seasons of European competition.

Victory in Madrid would give the Reds their sixth European Cup success, putting them outright third on the all-time winners list behind only AC Milan (seven) and Real Madrid (13).

The previous five Liverpool successes have all come against opposition wearing all-white. Tottenham will continue their tradition, established in the Bill Nicholson days of the 1960s, of playing in all-white where permissible in European competition.

Liverpool have scored 31 goals in the last 15 minutes of games in 2018-19, with six coming in the Champions League.

The Reds have won all three of their penalty shootouts in the European Cup: the 1984 final defeat of Roma, the unforgettable night in Istanbul in 2005, and the semi-final defeat of Chelsea in 2007.

The game in Madrid will be Liverpool's 14th major European final and their ninth in the European Cup/Champions League.

Mauricio Pochettino suffered his first defeat as Tottenham manager against Liverpool back in August 2014 (3-0 at White Hart Lane).

The former Southampton boss has won three of his 14 clashes with the Reds as a manager in all competitions, drawing four and losing seven.