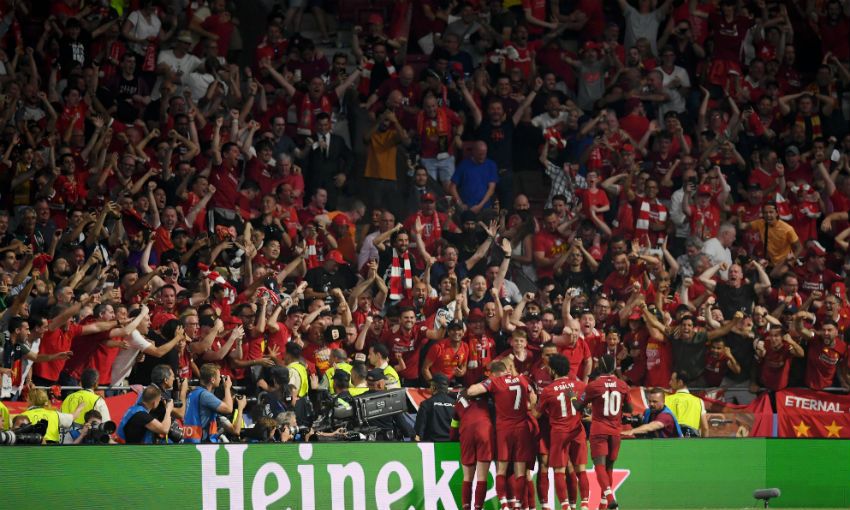 Liverpool were crowned Champions of Europe for the sixth time after beating Tottenham Hotspur 2-0 in Madrid on Saturday.

Mohamed Salah and Divock Origi were the goalscorers in the Champions League final as the pair netted in either half.

Here are five talking points from a night that takes its place in Liverpool folklore...

Victory saw Liverpool become the third most successful club in the European Cup - and are now one title clear of Barcelona and Bayern Munich.

Representing the club in its ninth final in the competition, Jürgen Klopp's side immediately returned to the showpiece after last season's heartache in Kiev.

It was not a vintage performance at Estadio Metropolitano, but that fact will be overlooked in the history books.

The Champions Wall at Melwood needs changing in the morning.

In the eyes of the Egyptian, this final was an opportunity to avenge his painful experience in Ukraine over 12 months ago.

It took him a mere 108 seconds to do just that.

01:48 – Mohamed Salah’s opener for Liverpool is the second fastest goal in a Champions League final, only behind Pa… https://t.co/4ALZfzPBIr

After Moussa Sissoko was penalised for handball, the No.11 willingly took responsibility from 12 yards out.

The strike - perhaps laced with the frustration from last May - flashed beyond Hugo Lloris to give Liverpool the perfect start.

In doing so, he became the first Egyptian to score in a Champions League final.

A life-changing achievement for these players

The lives of these Liverpool players will never be the same again (yes, you, Divock).

Legends were made in Madrid, while those that helped along the way will share the same status.

"Wherever you go in the world there will be a Liverpool fan that will be proud of what you have achieved," Istanbul hero Xabi Alonso told Liverpoolfc.com a few days ago.

The baton has been well and truly passed.

Salah's penalty and Origi's strike are the obvious standout moments. But Alisson Becker's last-gasp save against Napoli and the quick-thinking corner Trent Alexander-Arnold produced to complete the comeback over Barcelona are just some of the other moments that will be replayed over and over again in the decades to come.

Henderson does the honours

The 28-year-old follows in the footsteps of Steven Gerrard, Phil Thompson, Graeme Souness and the late Emlyn Hughes, who did so twice. 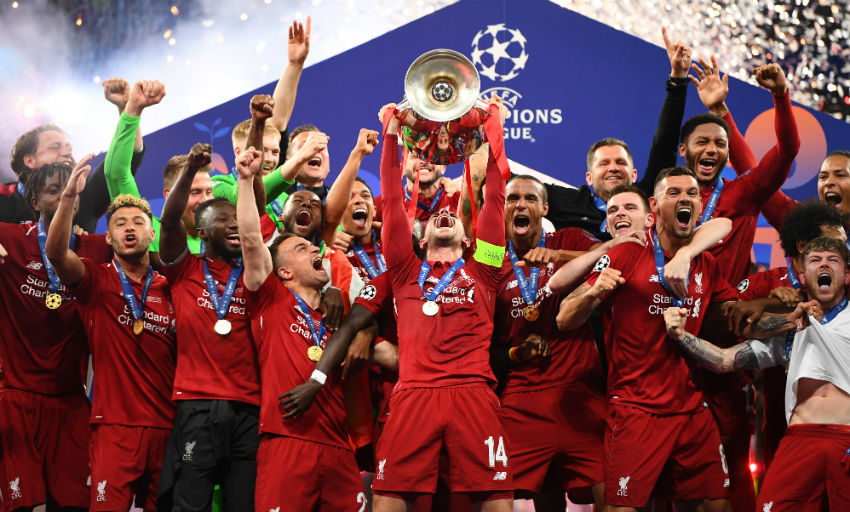 As referenced by the manager and every player, Liverpool wouldn't have appeared in Madrid had it not been for the fanbase.

They delivered again in Spain.

Those of a red persuasion kicked every ball and anxiously lived through every nervy second in searing temperatures.

It was all worth it in the end, though, when referee Damir Skomina blew his whistle for the final time. 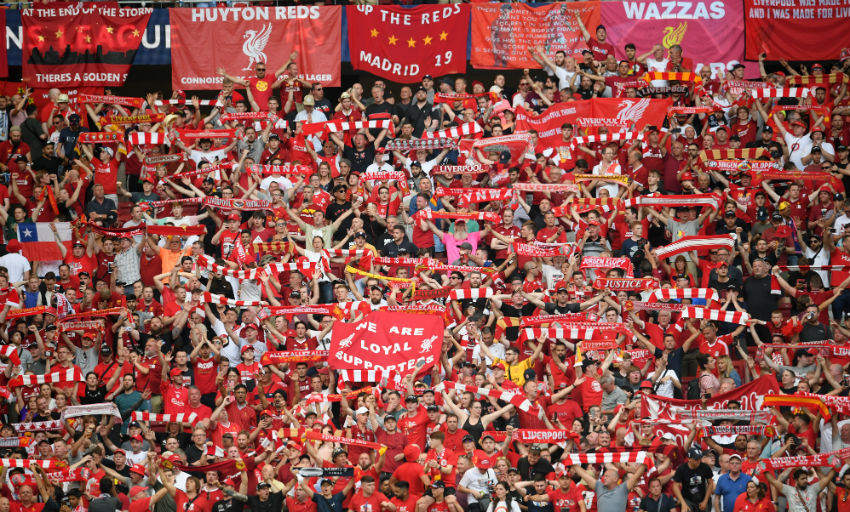