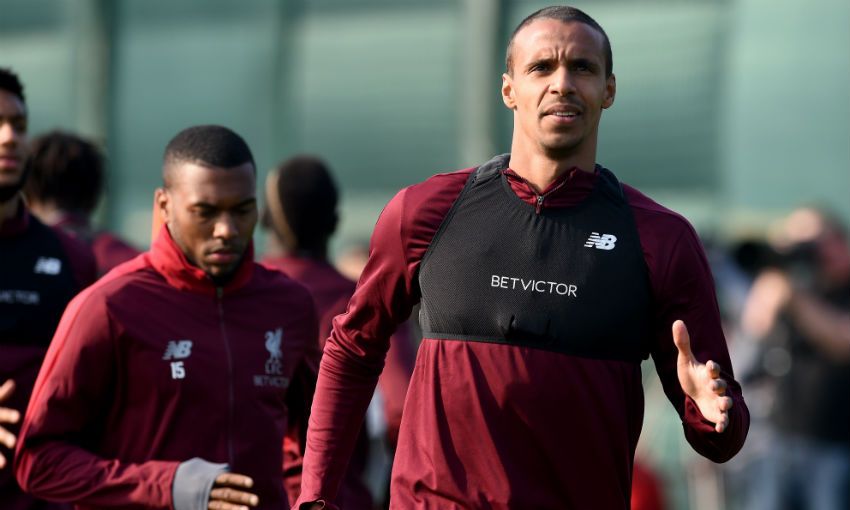 Joel Matip is satisfied he has fully utilised the opportunities given to him in the second half of Liverpool's season.

The defender was out of action for a month after fracturing his collarbone in December.

But since returning from that setback, Matip has started 19 of the last 22 matches in all competitions, receiving widespread praise for his centre-half partnership with Virgil van Dijk.

"At the beginning of the season I was struggling with injuries and other lads did very well, so there was no reason to change," Matip told Liverpoolfc.com.

"But in the second half I could play and could improve. I feel good.

"You are waiting for this. And then if you can use it, it's not a bad feeling - it's not the worst feeling."

The No.32 was speaking at Liverpool's training camp in Marbella, Spain, as preparations continue for the Champions League final with Tottenham Hotspur on June 1.

Jürgen Klopp's men won both of their Premier League encounters with Spurs this term, although Matip is already aware the spectacle in Madrid has a unique complexion. 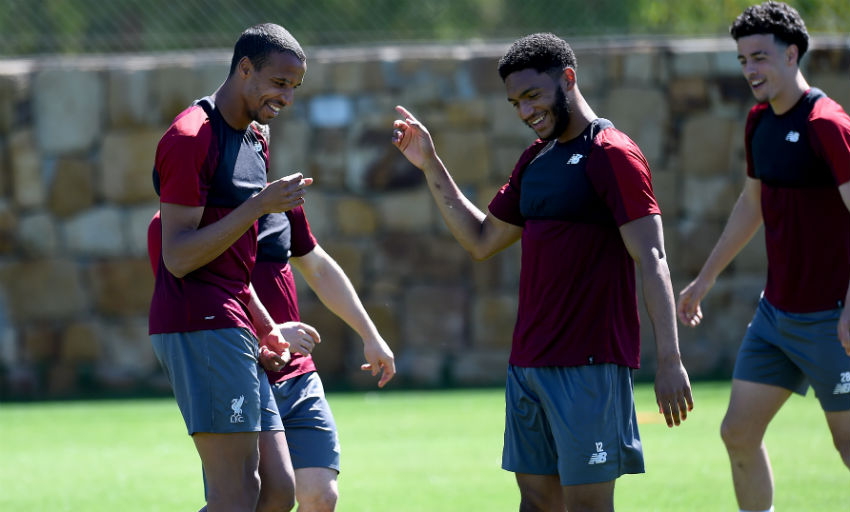 The 27-year-old continued: "It was a great season and we can finish it. It's the biggest game during this season and we will do everything for this.

"It will be a completely different game, but we know we can beat them and we are looking forward."