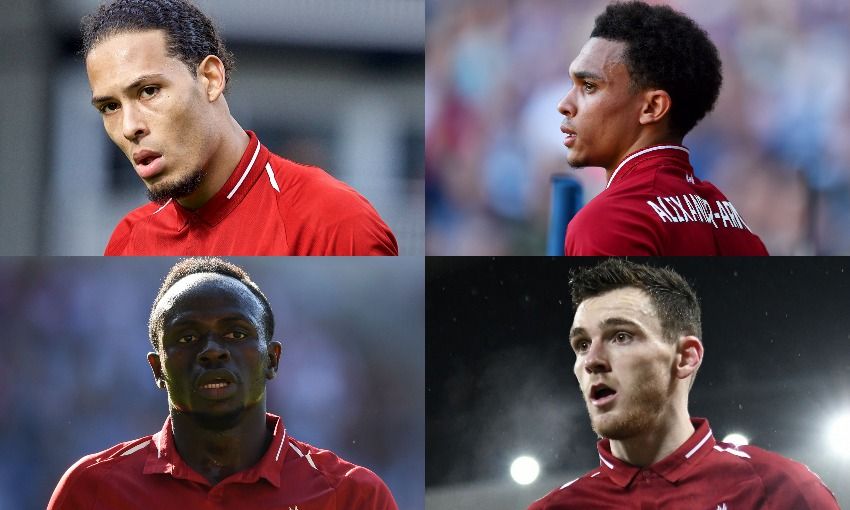 Four Liverpool players have been named in the PFA Premier League Team of the Year.

Trent Alexander-Arnold, Virgil van Dijk, Andy Robertson and Sadio Mane were included in the XI for 2018-19, which is decided by a poll of all top-flight players and was revealed on Thursday.

Three of that foursome are in the running for individual PFA honours, too.

The winners of those accolades will be revealed at the 2019 PFA Awards in London on Sunday.