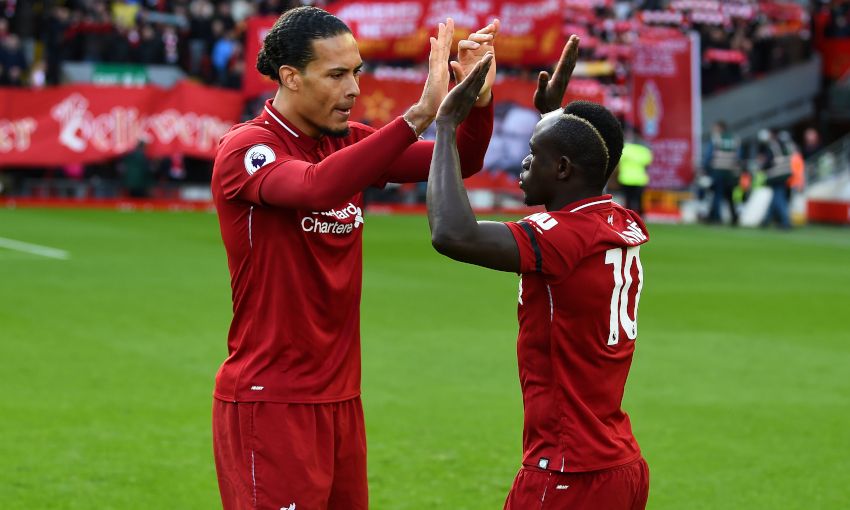 Virgil van Dijk and Sadio Mane are in contention to win the PFA Players' Player of the Year award after the final six-man shortlist was revealed today.

The Liverpool pair are up against Manchester City trio Sergio Aguero, Bernardo Silva and Raheem Sterling, plus Chelsea’s Eden Hazard, for the prize, which was claimed by Mohamed Salah last season.

Van Dijk and Mane have enjoyed stellar campaigns for the Reds, with the former helping them to the best defensive record in the Premier League and the latter scoring a career-best 22 goals in all competitions so far.

The duo will discover if either of them have won the accolade when the 2019 PFA Awards are held at Grosvenor House in London on April 28.

The PFA Players’ Player of the Year is voted for by PFA members from the 92 Premier League and Football League teams.