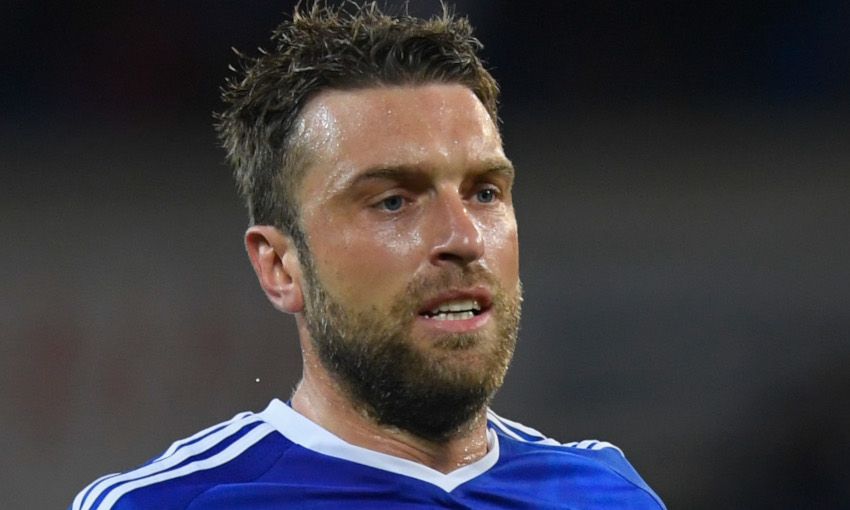 Defensive solidity, set-piece prowess and a more direct approach - just some of the attributes Rickie Lambert believes Liverpool will be confronted with when they take on Ralph Hasenhuttl’s rapidly improving Southampton tonight.

The Saints were in the bottom three of the Premier League as recently as late February but now have a five-point cushion on 18th placed Cardiff City after a run of three wins in four games.

And former Liverpool forward Lambert, who spent five years at Southampton before arriving at Anfield in 2014, has been thoroughly impressed by the influence Hasenhuttl has exerted at St Mary’s.

“Ralph has had a great impact,” the former England international stated on LFCTV’s Premier League Preview Show. “I think he was needed and the change of manager came at the right time.

“He had a great first impression, then a little dip after a few games, but he managed to pick it back up again and even though teams are winning behind them, I think they’re going to be safe. They’ve got enough, and the way he’s got them playing now, he’s had a great effect.

“Normally the Southampton way is that they like to keep the ball, but under Ralph they’re excellent defensively now. They’re just as comfortable off the ball as they are on it, so they will be a lot harder to break down. They do go a little bit more direct than they used to, and it’s the set-pieces, not just the free-kicks around the box but the corners as well, they’re lethal at that aspect so Liverpool have to be very careful.”

Set-piece taker in chief for Southampton is midfielder James Ward-Prowse, a scorer of three goals in the last four games, two of them long-range free kicks.

“I think we’ve all seen the new lease life James has had,” Lambert continued. “We’ve known that he has the ability, especially striking the ball. You expect him to be in amongst the goals, and under this manager I think he’s given the green light to get forward more and get involved. He’s on fire at the moment, and in my opinion he’s the best free-kick taker in the league.”

Nonetheless, the former Reds No.9 believes the pace and power of Sadio Mane, Roberto Firmino and Mohamed Salah may well be decisive. 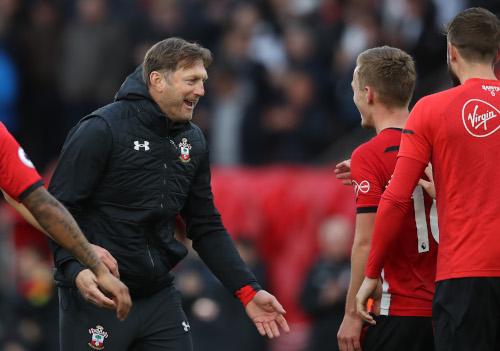 Originally from Kirkby, Lambert made 36 appearances for Liverpool in his year at Anfield but above all remains a lifelong fan of the club.

Like most of his fellow supporters his nerves have been frayed by the title race, but he is confident the Reds have what it takes to finish the campaign on top.

“I’ve been amazed by how well they’ve handled it,” he said. They are up against one of the best teams that’s ever played in this country, and the fact Liverpool are one point behind them, it’s incredible. They’ve got a really good chance of winning the league, they’ve shown the character, they’ve shown everything needed to be a title contender.

“My old teammates, they all look together, the team spirit is brilliant. If any setbacks come along in games it doesn’t seem to bother them, they’ve always got something there to get the points. Obviously the closer it gets, the more pressure is going to build, but I think they’re ready for it and they’re going to handle it.”

Lambert played alongside current squad members Adam Lallana and Dejan Lovren to name a few during his time at Liverpool, but pinpoints a more recent arrival - and another ex-Southampton man - as a potential reference point for Jürgen Klopp’s side in the coming weeks.

“It’s getting tense, I’ll take the points all day long but hopefully they don’t come like they did against Tottenham every weekend,” the former Liverpool youth player summarised. “That was hard to take! It’s nerve-wracking, but I’m enjoying every second, and I just hope they can do it so much.

“It’s very important that the fans stay behind the team no matter what - like they were against Tottenham, when they were absolutely superb. They’ve got characters who have witnessed it and been through it, they can help the others, but the characters who have come in, like Virgil van Dijk, he will be just the calming figure that they need going into the last few games. He won’t allow the younger players to get distracted, and neither will the manager. Like I said, I think they’re going to be OK.”