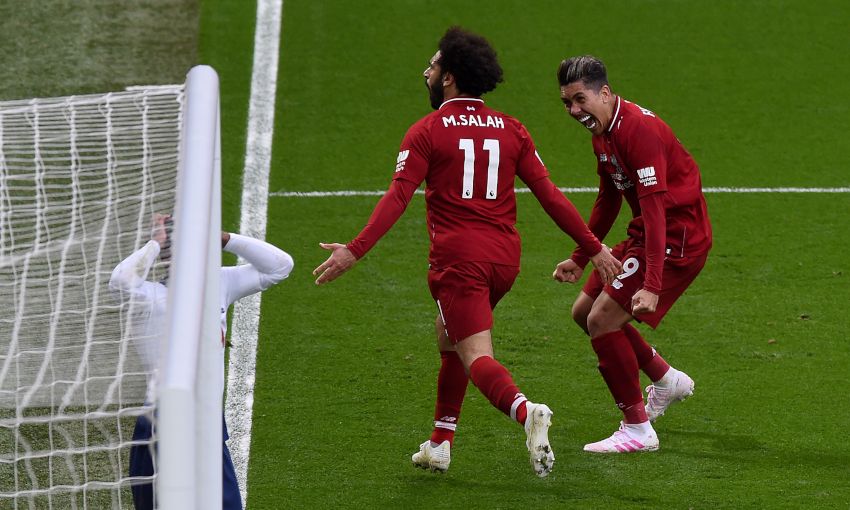 After the drama of Liverpool's last-minute victory over Tottenham Hotspur, we've picked out six interesting statistics to emerge from an eventful afternoon at Anfield.

Liverpool extended their unbeaten run in league matches at Anfield to 37 – including 27 wins and 10 draws – to register the joint-second-longest such streak in Premier League history.

The Reds’ total of 79 points is their best-ever tally after 32 games of a top-flight campaign (adjusting to three points for a victory), surpassing the 76 they had accrued in 1987-88.

Jürgen Klopp’s side have now scored three winning goals in the 90th minute or later in the Premier League this season – their second-most in a single campaign, after the four of 2008-09.

Roberto Firmino has netted seven times in his past six league appearances at Anfield, as many as his previous 25. 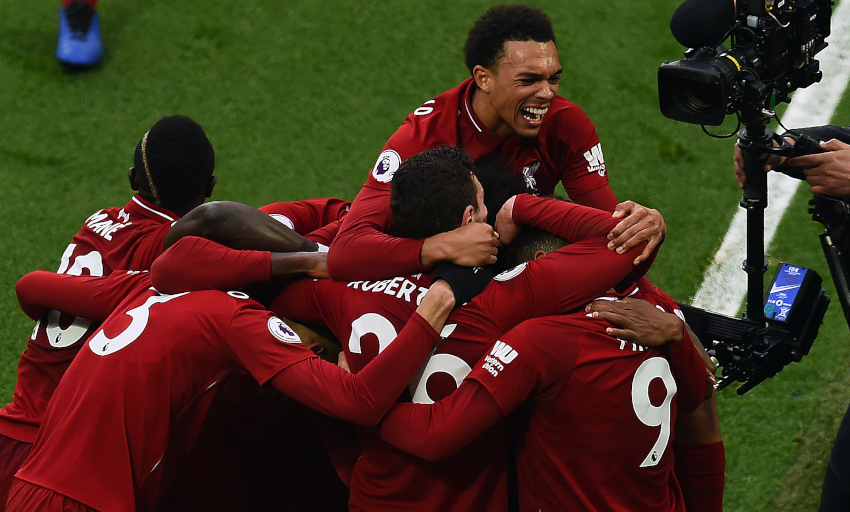 Andy Robertson registered his ninth Premier League assist of the season; only two defenders have ever claimed more in a single campaign in the era – Andy Hinchcliffe (1994-95) and Leighton Baines (2010-11) both got 11.

Liverpool have now scored 400 goals in all competitions under Klopp, in 197 matches.