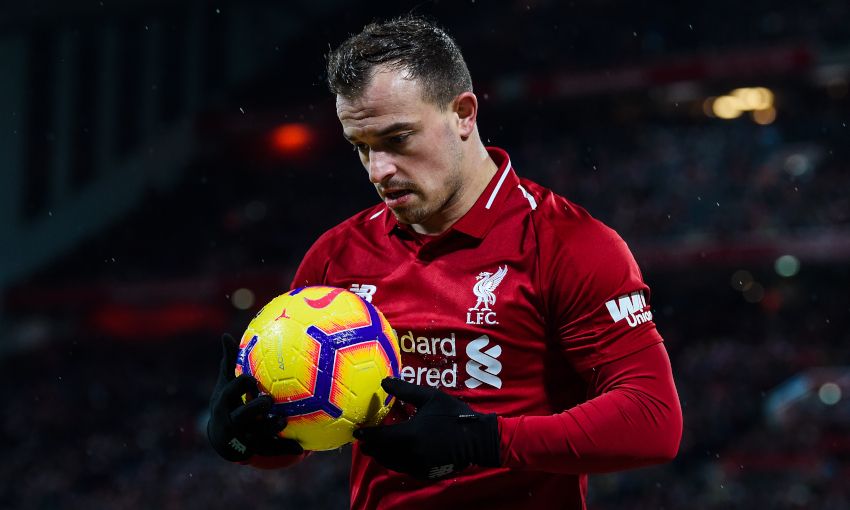 Liverpool could have Trent Alexander-Arnold and Xherdan Shaqiri in contention for the visit of Tottenham Hotspur on Sunday.

The pair, who withdrew from international duty due to respective back and groin complaints, returned to full training with the Reds squad on Thursday.

Alexander-Arnold and Shaqiri will now be monitored in the final sessions ahead of the Premier League clash with third-placed Spurs at Anfield, before a decision is made on their inclusion.

Joe Gomez is back in training at Melwood, too, though the defender requires further time to build up his endurance after three-and-a-half months out. 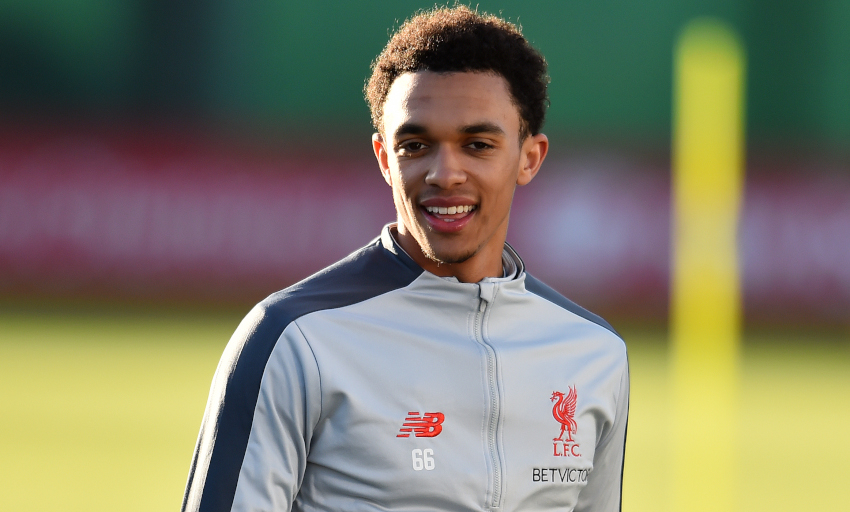 “Yesterday they were all in training, for all three pretty much the first full session, so we have to see how they react,” said Jürgen Klopp at his pre-match press conference on Friday.

“There was actually no alternative for Shaq and Trent, not being involved in the games in that period. Anything else would have been really crazy because they needed that, they needed treatment, needed rehab and all that stuff.

“Joe was back yesterday after 15 weeks, what a long time, but yesterday it looked really good. Of course, it’s early stages and he is really now adapting again to proper football training after having thousands of rehab sessions.

“They should all be OK, I heard nothing different this morning since I’ve been here, so they should be OK. They will train again today and then we will see.”

Alex Oxlade-Chamberlain’s rehabilitation from a long-term knee injury continues and the Englishman is not yet in the reckoning for a first-team return.

Jordan Henderson featured for England during the international break, while Naby Keita was back in Liverpool training, after the midfielders missed the win at Fulham last time out.

Tottenham boss Mauricio Pochettino will be without two midfielders for the trip to Anfield, with Eric Dier (hip flexor) and Harry Winks (groin) both confirmed absentees.

Serge Aurier is also unavailable for Sunday; the defender is being assessed by Spurs after he sustained a hamstring injury during the international break.

On the task awaiting his team on Merseyside, Pochettino said: “It is a challenge to go there. They are unbeaten in the Premier League at Anfield, it is going to be a massive challenge.

“We respect them, they are doing a good job and are a very good team – it will be tough. Last season, the game was very tough; the performance was good and it is a good point to start to build in our mind the determination to go there and be competitive and win the game.

“But, of course, it is going to be difficult.”