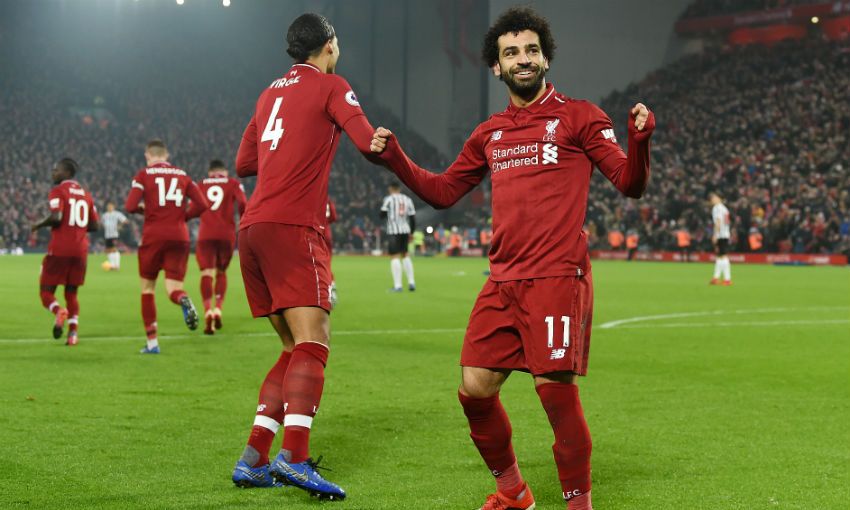 Dejan Lovren blasted a half-volley in at the Kop end to put the Premier League leaders in front with 11 minutes gone, before Mohamed Salah won and converted a penalty in the early stages of the second half.

Late strikes by Xherdan Shaqiri and Fabinho then put the gloss on another convincing victory for Jürgen Klopp’s team. 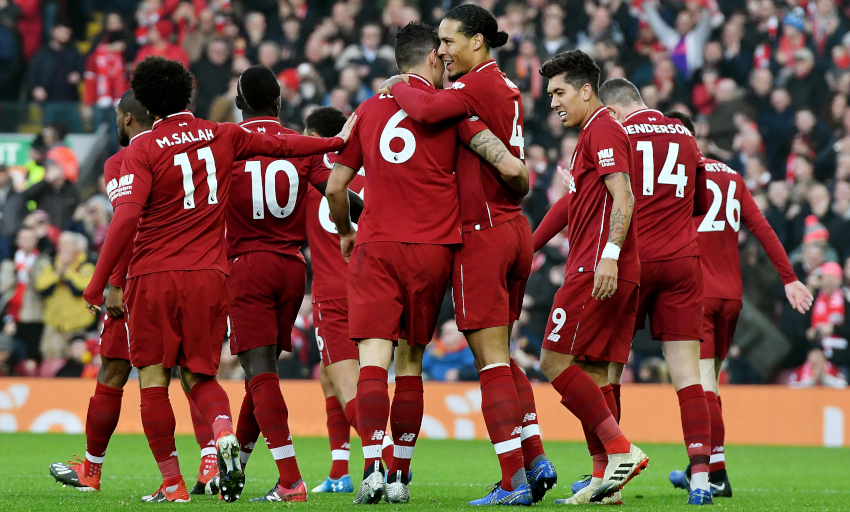 The Reds went into Boxing Day four points clear at the top of the Premier League - and they’ll finish December 26 with a cushion of six points.

Tottenham Hotspur now sit second in the table after their win over AFC Bournemouth saw them overtake Manchester City, who were defeated by Leicester City.

The Reds have reached the halfway stage of the Premier League season with an astonishingly impressive record that is without equal in the club’s 126-year history.

Victory on Wednesday represented Klopp’s 100th in charge of Liverpool.

It’s taken the boss 181 games to hit that mark, while the Reds have now won eight Premier League matches on the spin for the first time under his management. 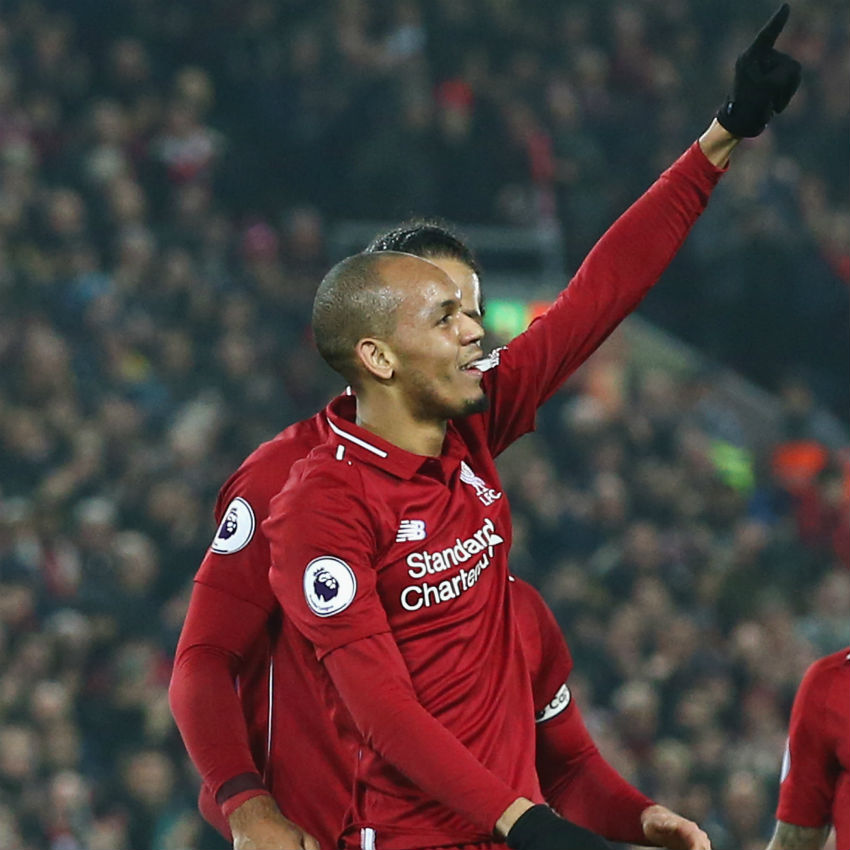 Fabinho had registered an assist in each of his last two Premier League appearances - and the Brazilian now has his first goal for the club, too.

Having come off the bench shortly after the hour mark, the No.3 glanced Salah’s wicked inswinging corner past Martin Dubravka at the near post to round off the scoring.

Two assists and a goal in three top-flight games - not bad for a defensive midfielder! 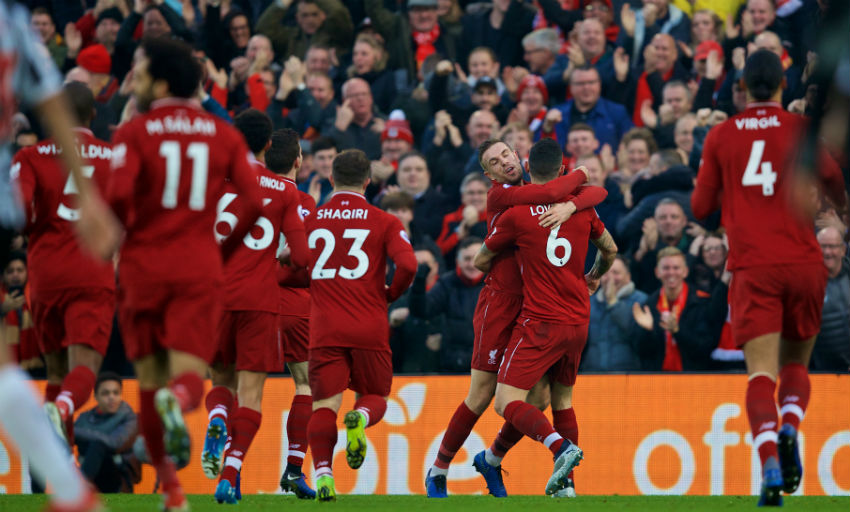 Lovren hadn’t scored for Liverpool since the final day of last season, but the manner in which he took his goal on Wednesday belied that fact.

It’s well known that the centre-back is close friends with Salah - and his early strike is one his prolific mate would’ve been proud of.

A quick corner by Shaqiri afforded Andy Robertson the room to swing in a first-time cross from deep. The partial clearance that followed was met sweetly by Lovren, with the defender’s drive still rising as it flew into the roof of the Kop-end net.

Lovren: 'Normally I'd hit that into the stand!'>>