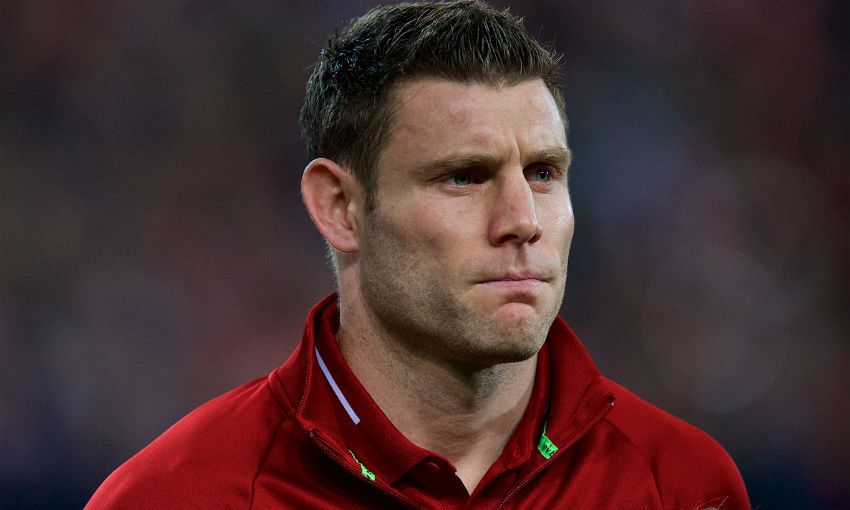 James Milner has cited tactical flexibility as an important factor behind Liverpool's formidable record so far this season.

The Reds head into their Boxing Day fixture with Newcastle United at Anfield four points clear at the top of the Premier League following last Friday’s 2-0 victory over Wolverhampton Wanderers.

Jürgen Klopp’s team remain unbeaten in the top flight this term and have amassed 48 points from their 18 league matches to date.

Milner expects Rafael Benitez, Newcastle’s manager who spent six seasons in charge at Anfield between 2004 and 2010, to have drawn up a typically-astute game plan for this afternoon’s match.

However, the vice-captain believes Liverpool have proven their ability to both carry out and overcome a variety of strategies during 2018-19. 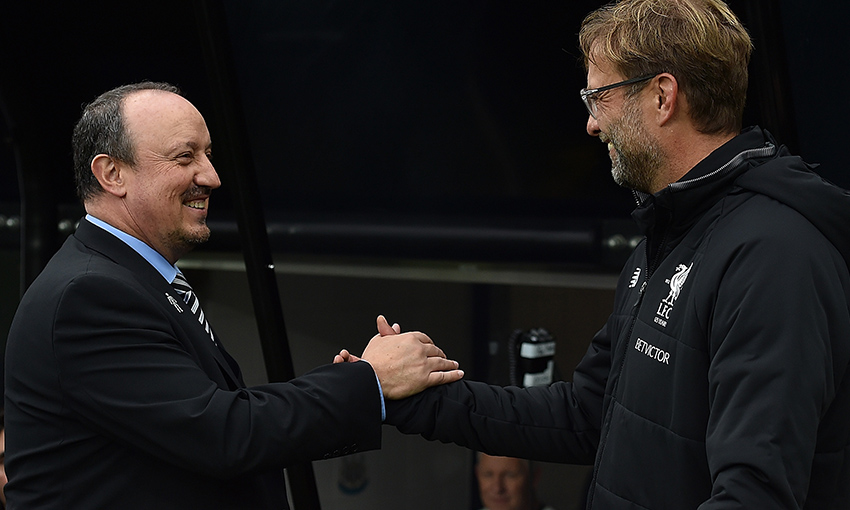 “He’ll set his team up and he’ll no doubt watch a lot of our games so he’ll know where he thinks our strengths and weaknesses are, so it’s down to us to be able to adapt.

“I think we’ve done that well this year, finding different ways to win games. You can’t always play free-flowing, attacking football and be on the front foot for 90 minutes in every game.

“It’d be nice if you could be but you can’t. You have to adapt and find a way to win and find the right way to play in each game, and that dictates how we play on the day but also how the opposition sets up and how the manager wants us to play.

While Liverpool sit top of the Premier League, Newcastle visit L4 looking to strengthen their bid to avoid relegation.

Milner, though, insists there will be no sign of complacency in the home dressing room today.

“It’s an old, boring cliché, but there are no easy games in the Premier League,” the No.7 stated.

“That’s the fact, whether you’re at the top or the bottom or a team in the middle, everyone wants the points. Liverpool’s a big club and a big scalp, and teams know what a test it is to play us and they’re going to raise their game playing against us as well.

“So we have to be ready for that and we know how difficult it’ll be, but hopefully our qualities come through.”