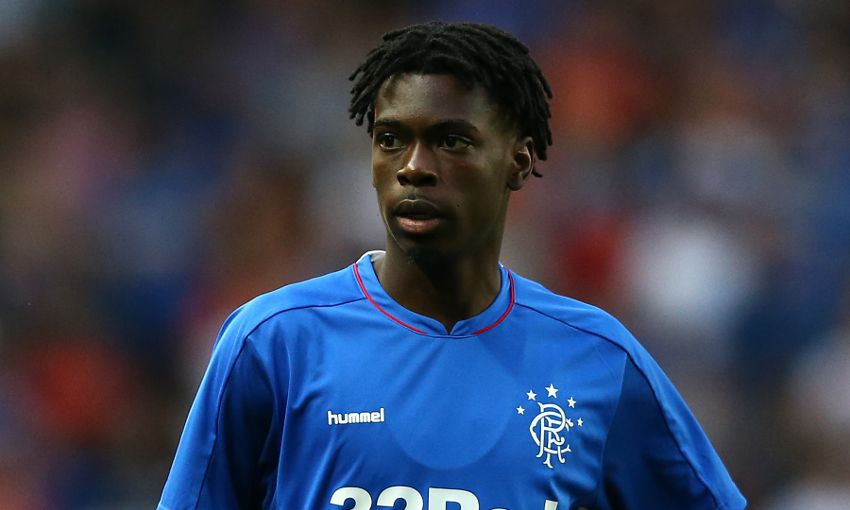 Liverpool can confirm Ovie Ejaria is set to return to training with the club after his loan spell with Rangers ended early.

The midfielder moved to Ibrox on a season-long deal in June and he made 28 appearances for the Scottish Premiership side, scoring two goals.

Eleven of those games came in the Europa League, including a strike against FC Ufa in August.

However, following discussions between the two clubs, as well as Ejaria and his family, it has been determined an early return to the Reds is in the best interests of all parties concerned.

Liverpool would like to thank Steven Gerrard, his staff and everybody at Rangers for helping the 21-year-old develop and improve during his time at Ibrox – an experience the club believe has been extremely beneficial for his career.