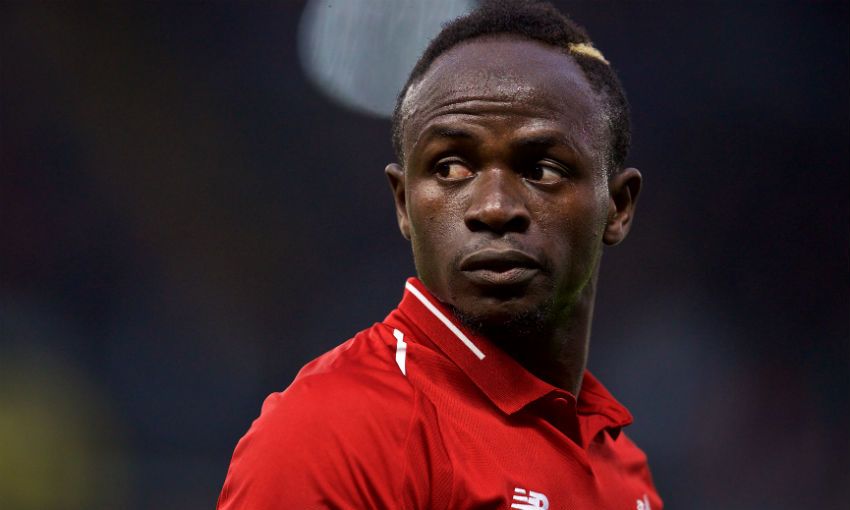 Liverpool came through Saturday's win over AFC Bournemouth without incurring any fresh injury concerns, and Sadio Mane is fit to start versus Napoli.

Jürgen Klopp has also confirmed that Adam Lallana is available for Tuesday’s crucial Champions League tie despite the knock to the head he sustained at the Vitality Stadium, with Dejan Lovren to be assessed.

Mane came off the bench for the final 25 minutes on the south coast after missing last week’s victory at Burnley due to a foot problem, and Klopp told Liverpoolfc.com on Monday: “Sadio can deal with the pain obviously - it looked like that in Bournemouth, so that’s cool. It’s good enough that we can consider him at least.

“We have two sessions still to come - we’ll train tomorrow morning as well. That’s very important. We have the meeting to do. In the squad there is nothing really serious after the game, that’s good.”

On Lovren, who trained with his teammates on Monday afternoon, the manager added: “We will see how Dejan is doing. Yesterday he was out on the pitch and looked quite well. Squad-wise, [there is] no bad news at least.

“[Lallana] looked fine. Nobody told me differently. He was running yesterday.”

Dominic Solanke and Nathaniel Clyne have recently been sidelined with injuries, while Joe Gomez (leg) is definitely out along with long-term absentees Alex Oxlade-Chamberlain (knee) and Rhian Brewster (ankle).

Napoli boss Carlo Ancelotti, meanwhile, has an almost fully-fit squad to choose from for a match that Liverpool must win 1-0 or by two clear goals to be guaranteed of a place in the last 16.

Only Simone Verdi (muscle) and Vlad Chiriches (knee) are not in contention to play for the visitors at Anfield.

The Serie A side know a draw is enough to qualify but, asked for his approach to the tie, Ancelotti said: “I don’t know what Liverpool are planning to do. But we all know how they play, particularly at home, their intensity in these kinds of games.

“We’ll try to maintain a high level of intensity for as long as possible. We haven’t come here to sit back. The two important phases in a game of football are attack and defence - we need to get both of them right.”