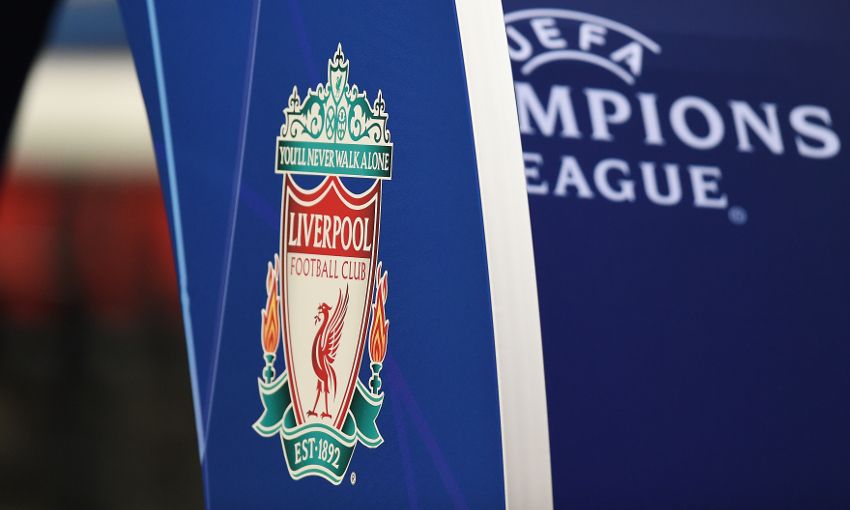 Liverpool know they must beat Napoli 1-0 or by at least two clear goals at Anfield on Tuesday night to guarantee qualification for the last 16 of the Champions League.

The Reds suffered a blow to their hopes of reaching the knockout stages when they lost 2-1 against Paris Saint-Germain at the Parc des Princes last month.

PSG leapfrogged Jürgen Klopp’s side in the Group C table with the result in France, meaning Liverpool now sit third in the standings on six points.

They can nevertheless secure progress to the last 16 if they overcome Napoli either with a 1-0 win or by a cushion of two goals or more when they meet on Merseyside.

Liverpool could also qualify - and potentially top the group - with a victory over the Serie A outfit by any scoreline if PSG were to lose or draw in their final fixture, away to Red Star Belgrade.

A draw or defeat at Anfield would mean elimination for the Reds. The third-placed team in the section will assume a place in the Europa League Round of 32.