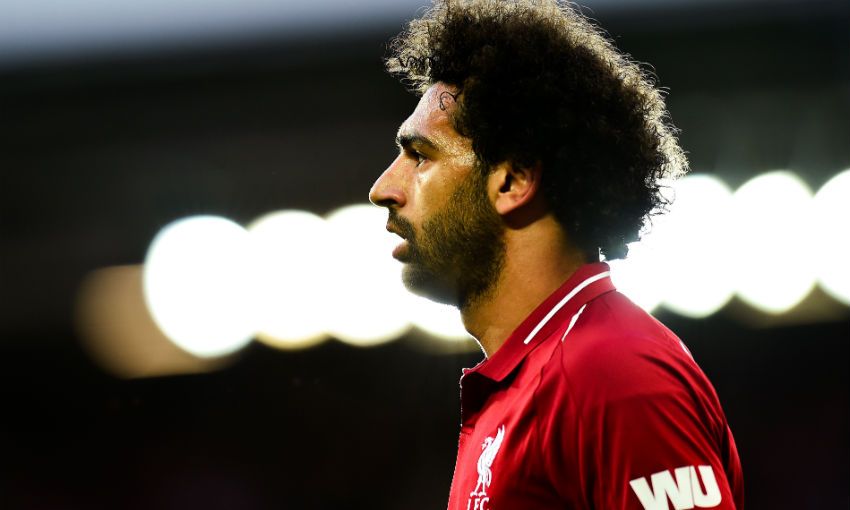 One Merseyside derby was enough for Mohamed Salah to understand its meaning.

The Liverpool forward had his first taste of clashes with Everton just under a year ago, scoring a sensational goal that would later win the FIFA Puskas Award during a 1-1 draw at Anfield.

Salah will run out against the Blues for a second time this evening, in the fixture’s 232nd edition, knowing exactly how crucial the outcome is across the city.

“I didn’t know much about it before I came here,” the Egyptian told Sky Sports.

“I just heard about it but in the last game when we played at Anfield, the atmosphere was crazy. I didn’t expect it at all.

“I used to play for Roma and they had a derby there but here, it is something different. The stadium was completely full and the fans were unbelievable, the atmosphere was crazy. I like it a lot.

“You must win the derby so it’s something that pushes us as players from deep inside to give more. Even if it is two per cent more, that is something that will help a lot during the game so that’s the special thing about the derby.”

Manchester City’s 3-1 win over Bournemouth on Saturday stretched their lead at the top of the Premier League to five points.

Liverpool, the division’s only other unbeaten team this season, will look to respond against the Blues – and Salah believes such demands are bringing the best out of the Reds.

“Each game, you must win because Man City will go to win and for them, it is the same because Liverpool will go to win. So that is something good for us, both teams.”