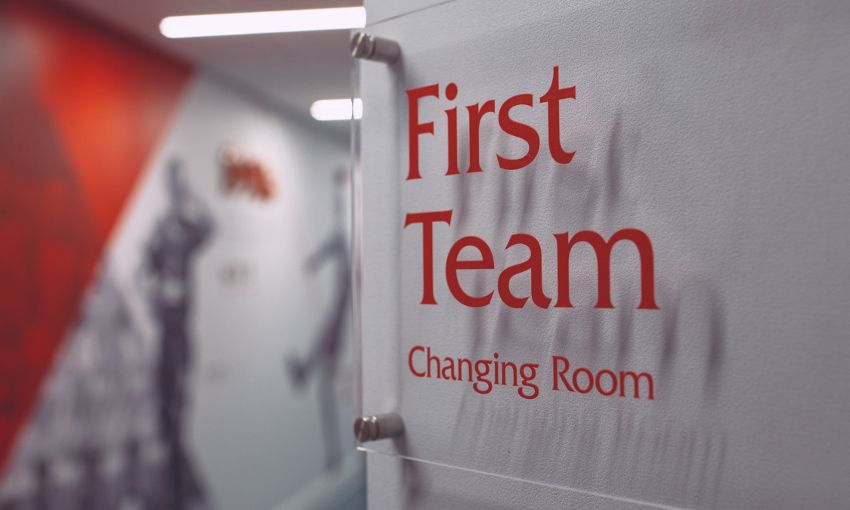 Liverpool's fixtures in November are now complete and so it's time to choose your Standard Chartered Player of the Month.

The Reds were held to a 1-1 draw by Arsenal at Emirates Stadium on their first outing in the month, before a disappointing Champions League defeat against Red Star Belgrade.

Jürgen Klopp’s team maintained their excellent Premier League form either side of the international break with a 2-0 win over Fulham and a 3-0 success at Watford.

The period ended on a frustrating note in France as Paris Saint-Germain claimed a 2-1 victory in the penultimate Group C encounter earlier this week.

Each player who featured for the first team during November is eligible for the Player of the Month prize – and you can cast your vote for the winner below.

Stay logged on to Liverpoolfc.com to see who receives the award.

Vote now: Who was Liverpool's Player of the Month in January?