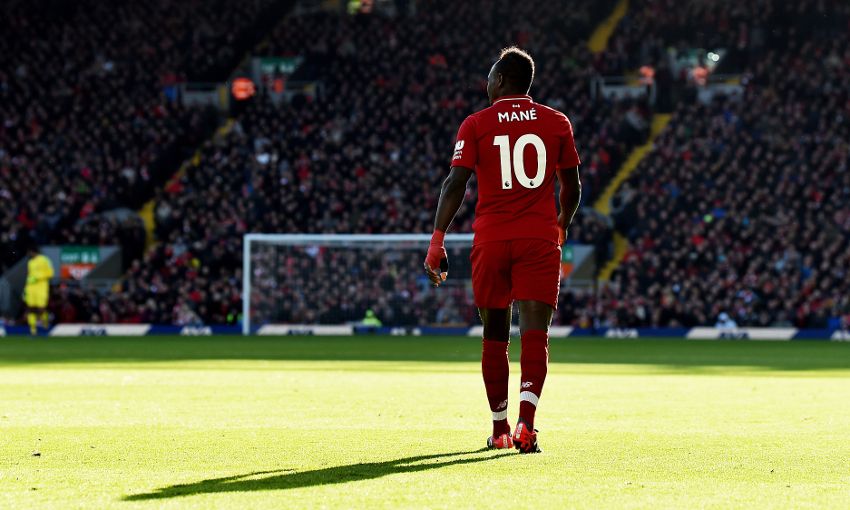 Sadio Mane has revealed how Liverpool's disappointment at the end of last season is being used for good this term.

The Senegal international scored in the Champions League final as the Reds agonisingly fell at the ultimate hurdle with a 3-1 defeat against Real Madrid in Kiev.

That low moment took nothing away from the team’s thrilling surge through the tournament’s knockout stages, however, with Mane netting in every round.

And rather than block out the experience, the No.10 – who has scored seven goals so far in 2018-19 – and the squad are using it to drive towards better things.

“It was a great season,” Mane told BBC Sport. “Sadly, we didn’t win something but for this season it is motivation for us, to repeat it and try to go for it, and win it.”

The 26-year-old went on to represent his country during the group stages of the World Cup in Russia, where he experienced the sharpest of mixed emotions.

“I scored at the World Cup finals, one of my best days so far in football,” he reflected.

Mane has been shortlisted for the 2018 BBC African Footballer of the Year award, alongside Liverpool teammate Mohamed Salah as well as Medhi Benatia, Kalidou Koulibaly and Thomas Partey.

“This is my fourth time to be nominated for the BBC African Footballer of the Year,” he added. “It’s something that will give me more motivation to keep working harder and harder, and hopefully I will win it one day.”