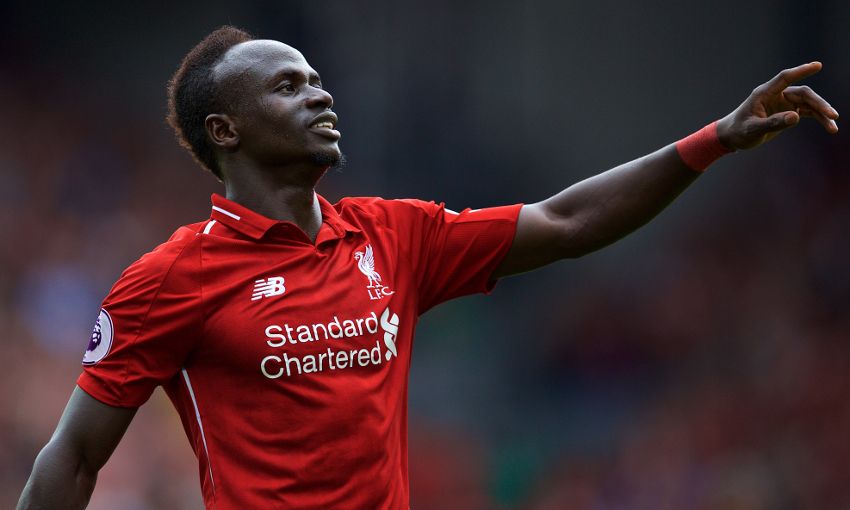 Jürgen Klopp always knew Sadio Mane has world-class ability but the Liverpool forward moved up a level when he realised it himself.

The Reds boss brought the Senegal international to the club in his first summer transfer window, in 2016, and the No.10 has since scored 40 goals in 89 games.

Mane is part of one of the most frightening attacks in European football alongside Roberto Firmino and Mohamed Salah, with their combined total of 91 strikes last term helping Klopp’s side reach the Champions League final.

Naturally, the 26-year-old has experienced tough moments along the way too and it was actually his response to those, according to the manager, that convinced Mane of his own ceiling.

“He needed more confidence when he came in, the start was really good but I think he was a bit surprised by himself. Everything was good until the first time his shape dropped a little bit and then he struggled a bit with that, because he needed to get used to that he is a world-class player.

“Now, he knows that much better. That helps us. He is a really good player.”