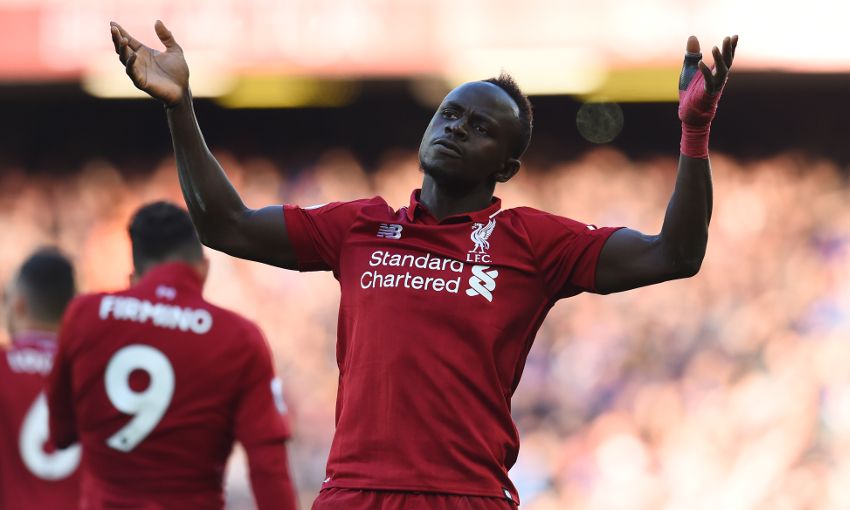 The expectations placed on Liverpool this season are a motivation rather than a burden, insists Sadio Mane.

Having surged to the Champions League final last term while simultaneously achieving a top-four finish to book a second successive appearance in the tournament, the Reds bolstered their squad with four new signings over the summer.

Closing the gap at the summit of the Premier League and competing on the European stage again were the ambitions come the beginning of the season – and, to that end, Jürgen Klopp’s men are unbeaten after 12 games in the top flight and remain in the running to progress on the continent.

For Mane, that process has been aided by the players’ mentality regarding the expectations surrounding the club in 2018-19.

“It’s a motivation, not a pressure,” the Senegal international, who has netted seven times so far this season after 20 last, told Goal.com.

“We are all still young, and we know we have a great team. We will continue to try to do our best, but it’s not pressure. Pressure doesn’t help.

“Of course, last season, nobody expected it from us, and maybe this year they do. But that’s not pressure; that’s motivation to do even better. You need that.

“The aim of any player is to get better and better and better. That’s why we work hard in training. But don’t forget that we are a team, and the most important thing is to win trophies. If my goals help us to do that, or Mo’s or Bobby’s, then that’s a dream.

“Of course, I would love to score more than I did last season, but only if it helps us to win!”

Mane placed 18th in the Goal 50 list, decided by more than 500 international correspondents based on individual and team performances during the previous 12 months.

Three of his Reds teammates also made the cut, with Mohamed Salah the Premier League’s highest-ranked star in third, Alisson Becker the top goalkeeper in 23rd, and Roberto Firmino taking 29th. 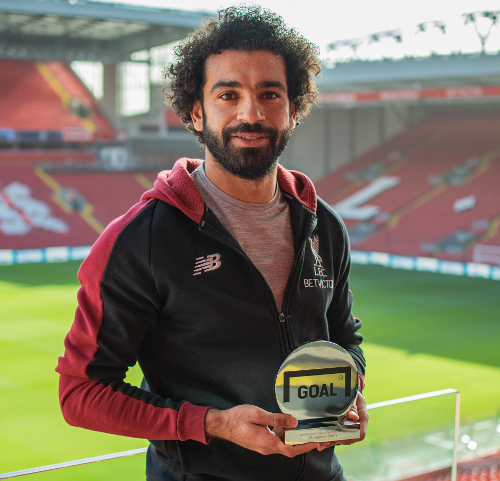 The front three of Firmino, Mane and Salah lit up English and European football last season, scoring a combined total of 91 goals in all competitions.

“Honestly, I always enjoy playing alongside these great players,” said Mane. “They make everything easy for me!

“We are very close, we love to play together and we love to give each other the pass to score. It’s amazing to play alongside them.

“Lucky for us, everyone talks about myself, Mo and Bobby, but, believe me, the work starts from the beginning. We are Liverpool, and we have a great team all over. They make the foundation for us, and make it easier for the forwards to shine.”