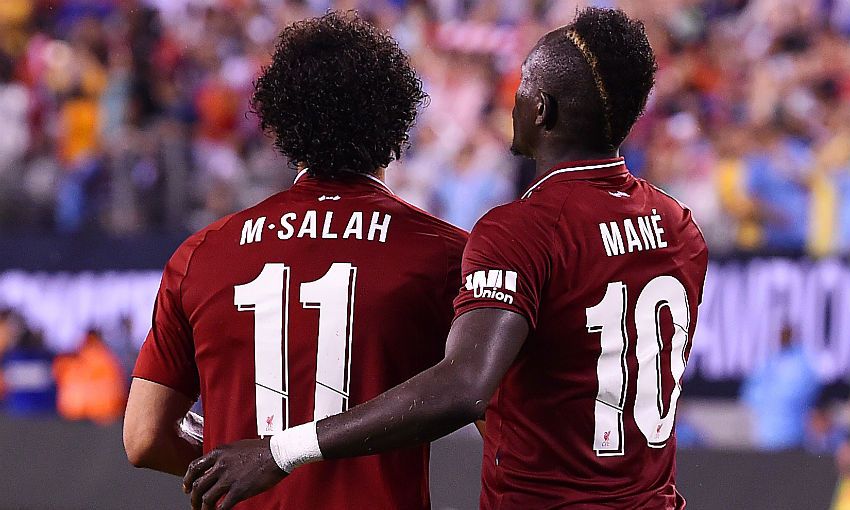 Liverpool forwards Sadio Mane and Mohamed Salah have been named on the five-man shortlist for the 2018 BBC African Footballer of the Year award.

The duo scored 20 and 44 goals respectively for the Reds last season to help their team reach the Champions League final and achieve a second successive top-four finish in the Premier League.

Both went to the World Cup with their countries in the summer and the pair top the LFC scoring charts so far in the current campaign.

The candidates for the BBC prize, won by Salah last year, were announced on Saturday evening, with Medhi Benatia (Morocco), Kalidou Koulibaly (Senegal) and Thomas Partey (Ghana) the other contenders.

Click here to cast a vote before the 8pm GMT deadline on Sunday December 2. The winner will be announced on Friday December 14.