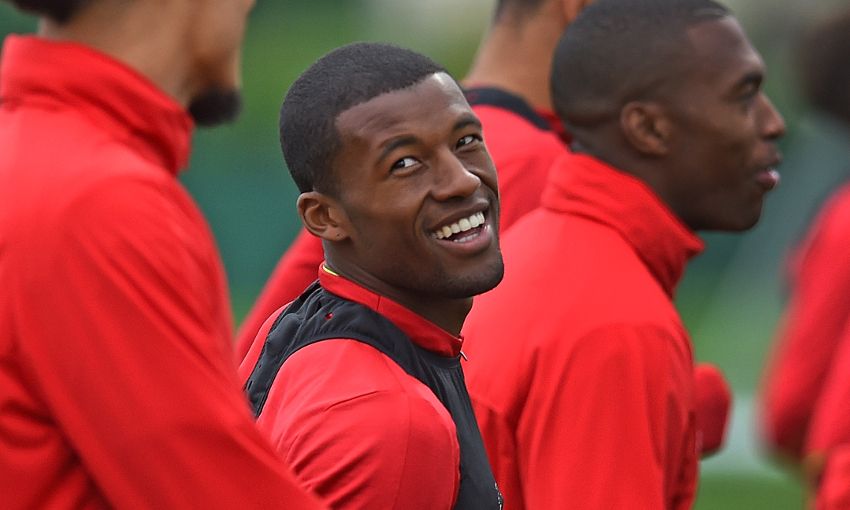 Georginio Wijnaldum came away from an intense run of seven matches in 23 days with the view that Liverpool have to embrace the difficulty of the challenges they face.

That Jürgen Klopp’s side came through the period with an unbeaten record in the league intact – and a valuable Champions League win over PSG, too – is encouraging for Wijnaldum.

But the midfielder warned Liverpool must maintain their competitive edge throughout the season and, in fact, welcome its necessity for practically every game.

“It was really intense. We already knew it would happen,” Wijnaldum, who started six of those seven matches, told Liverpoolfc.com.

“We were trying to prepare as well as possible for this period because you have to be fresh, full of confidence and stay positive.

“We already knew what we had to do if we want to compete to win something. Last season, City only lost two games and played a few draws.

Unlike the four meetings between the clubs in 2017-18, the 0-0 against City was an encounter with little in the way of genuine goalscoring opportunity.

The visitors did, however, have the chance to snatch three points when Virgil van Dijk was penalised for a foul on Leroy Sane in the area – but Riyad Mahrez sent his spot-kick over the crossbar.

And Wijnaldum added his opinion to the consensus that a draw was a fair outcome.

“It’s a good point. It was a really difficult game. It was a game between two teams who have respect for each other,” said the No.5.

“There were not a lot of chances in the game; at the end, we were lucky they missed the penalty. Overall, a draw is a deserved result.”