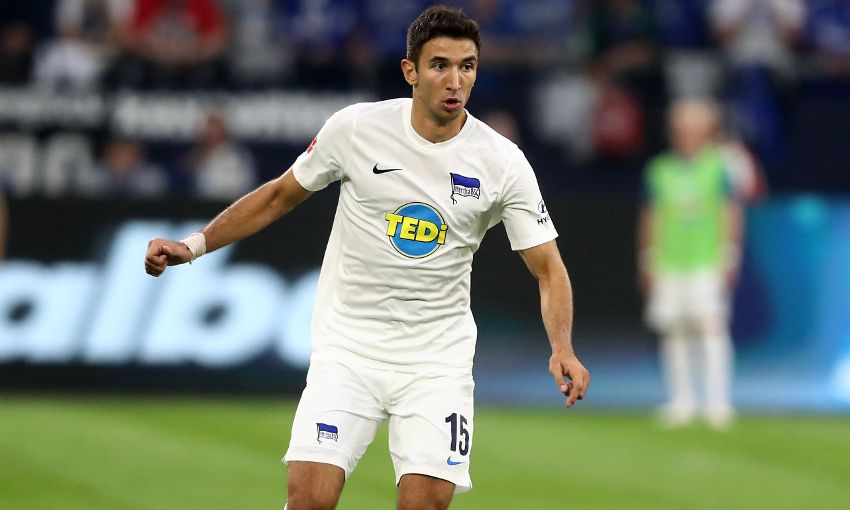 The 22-year-old had to be taken off 72 minutes into the Bundesliga side’s 4-2 victory over Borussia Monchengladbach on Saturday afternoon, his fourth appearance for the club since joining for the season.

It was later confirmed by Hertha that Grujic sustained an ankle ligament rupture.

“Marko has managed to make a significant difference to our game in the short time he has been with us, which is why the loss for him personally and for us is very, very bitter,” said general manager Michael Preetz.

“Now we will look after him and help him, so that he can play that role as soon as possible.”