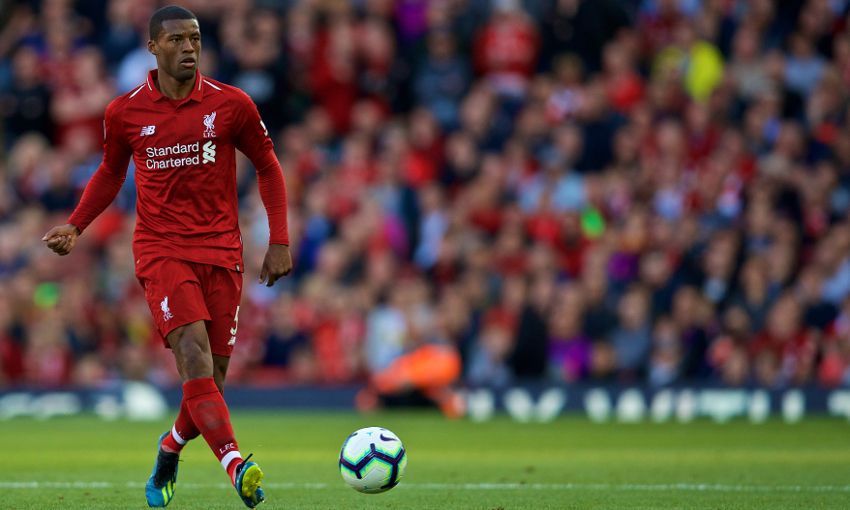 Georginio Wijnaldum insists a determination to maintain the current feel-good factor around the club means Liverpool's players recognise they need to work even harder to uphold their current form.

After their flawless opening to the campaign, with three wins from three and none conceded, the Reds currently sit top of the early table on goal difference.

However, given the season is still in its fledgling stage, Wijnaldum has explained why no-one at Melwood is going to rest on their laurels as they aim to sustain their performance level.

“We feel good, but the most important thing is that we’re going to try to feel as good for a long time,” stated the No.5. “The Premier League has just started and everything can happen.

“It’s just started and during a season everything can happen; problems with injuries, players can get red cards and you have to deal with situations. We have to keep concentrated and deal with every situation that will come.”

Wijnaldum added: “We are all confident, as we were last season, but we must not look too far ahead. We must stay where we are right now, look at it game by game and then we will see where we finish at the end.

“We have to be prepared for everything and deal with the situations that will come up throughout the season.”