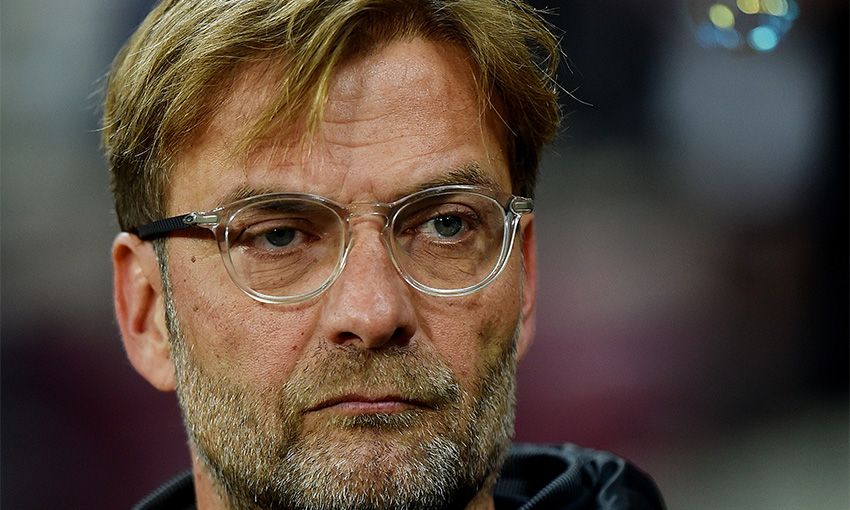 Liverpool will notch their 500th win of the Premier League era if Jürgen Klopp's side overcome West Ham United in their season-opener at Anfield on Sunday.

The Reds have scored four goals in each of the last three top-flight meetings with the Hammers in claiming a trio of victories.

The London side have won just once in 45 league trips to Anfield and should Liverpool avoid defeat this weekend, they will break the 200-point mark under Klopp, in his 107th league game in charge. 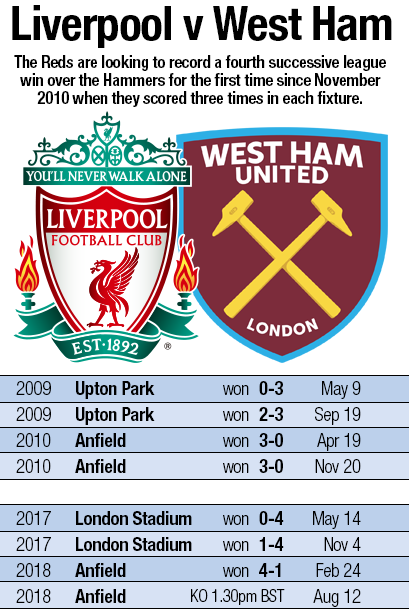 Liverpool have not conceded a goal in their last five home league games since West Ham's visit at the back end of February.

A clean sheet in Sunday's game will be the Reds' longest sequence in the top-flight since a run of nine in 2006-07.

Mohamed Salah has scored 28 goals in his last 28 Premier League games and scored three times in his two appearances against the Hammers last term.

Today could see the Egyptian make his 50th Premier League appearance - the first 13 came in his time with Chelsea.

The forward could also become the first Liverpool player to score in three consecutive meetings with West Ham since Michael Owen in November 2002. 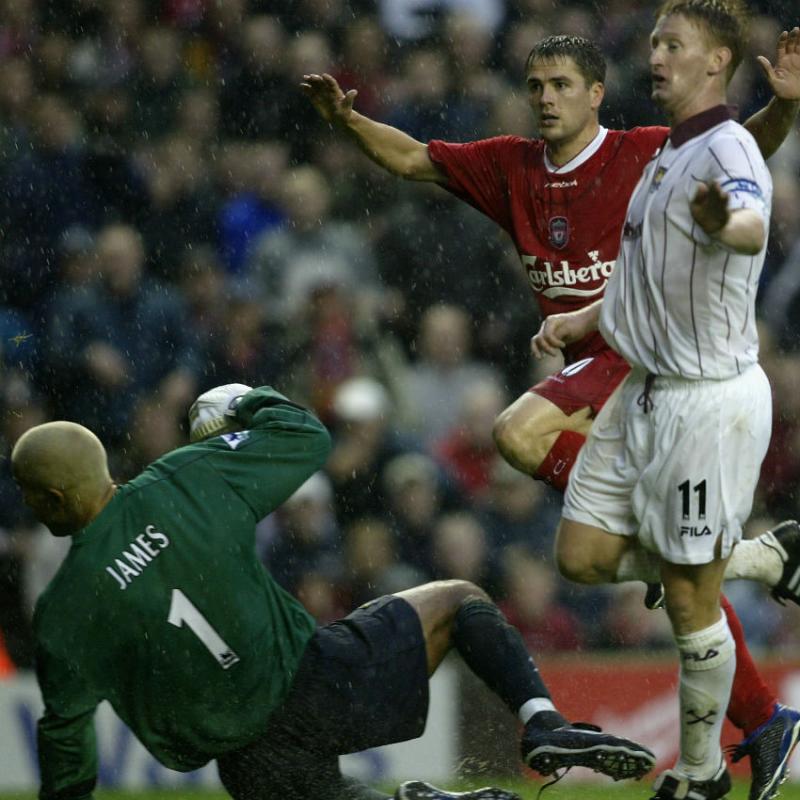 The Reds are unbeaten in their last five opening fixtures of a campaign, with four wins and a draw since losing at West Bromwich Albion in 2012.

They have faced West Ham in the curtain-raiser once before, winning 2-1 at Anfield in 2001 thanks to two goals from Owen.

Liverpool have not lost at Anfield in their last 21 league games, since Crystal Palace won in April 2017. It is their longest run for almost nine years.

West Ham's Chilean boss Manuel Pellegrini is the only manager from outside of Europe to have won the Premier League, doing so with Manchester City in 2013-14.

He has faced Liverpool six times in the Premier League, winning two and losing four, including all three visits to Anfield.