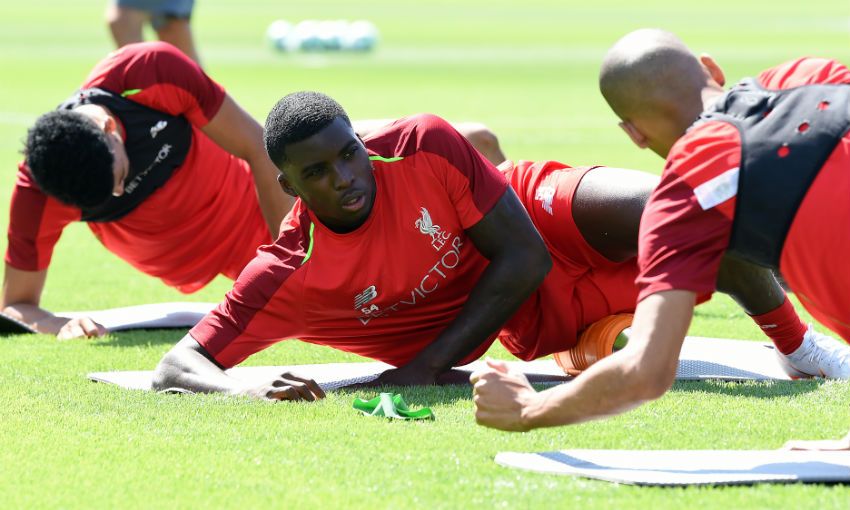 Sheyi Ojo is determined to impress after reporting for pre-season training feeling stronger than ever before.

The England U21 international returned to Melwood on Monday after spending 2017-18 on loan at Fulham and helping the London club earn promotion from the Championship to the Premier League.

Injuries hampered Ojo’s progress at Craven Cottage but, following a summer involving plenty of hard work, the forward believes he is prepared both physically and mentally to catch Jürgen Klopp’s eye ahead of the new campaign.

“It’s a really good feeling, I was delighted to be coming back and was looking forward to pre-season,” he told Liverpoolfc.com at Melwood.

“I’ve been working really hard during the break and I’ve been really excited about getting back to Liverpool and hopefully showing what I can do.

“I’m definitely in the best shape I’ve ever been and I feel like I’m as strong mentally as I’ve ever been, so I’m really excited about what’s to come this season.” 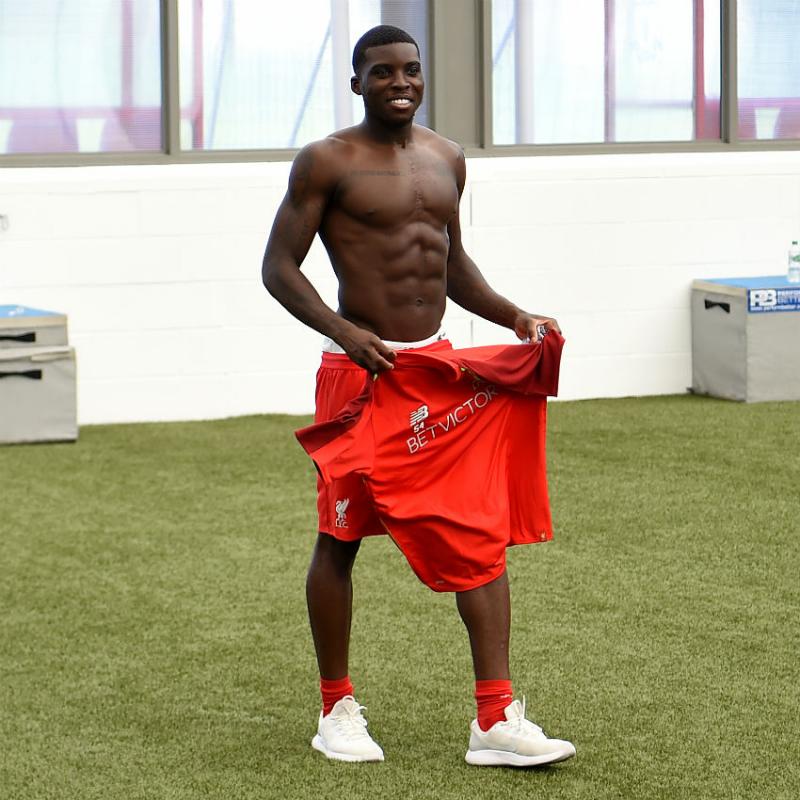 Ojo is yet to discuss what next season holds in store for him personally with Klopp.

“The main focus is to get fit, to get back into my rhythm and enjoy being back at Liverpool and hopefully do well in training and games,” he explained.

And, despite being restricted to 24 appearances for Fulham, the 20-year-old believes he has come back to Merseyside better for the experience.

“I think it was a good season,” he said.

“Obviously there were some downs, mainly through injuries, but there’s nothing really I can do about the past. Obviously it was a good ending to [my time at] Fulham with getting promoted.

“It was a good season and I’m just focused on staying fit, staying as best as I can be, and I’m looking forward to the season.”

Liverpool will play the first of nine pre-season friendlies against Chester FC on Saturday - a game Ojo is eager to take part in.

“Massively - I think that’s what everyone is working towards,” he noted.

“It’s mainly fitness, but also getting back into matchday football and hopefully we can do well first game and I can do well if I get the opportunity.”

Fancy watching the Reds in action this summer? Click here for the latest ticket details for our pre-season friendlies>>>