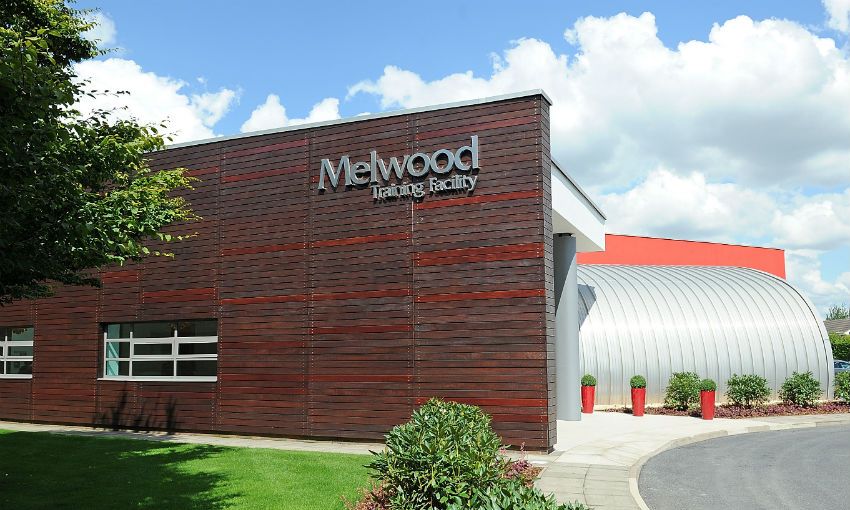 A total of 26 players are scheduled to report to Melwood for the first day of Liverpool’s pre-season training programme.

Many members of Jürgen Klopp’s squad - including new signings Fabinho and Naby Keita, and most of those who were out on loan last term - will reconvene on Monday morning as preparations for 2018-19 begin following the summer break.

Van Dijk and Wijnaldum featured for the Netherlands in an international friendly immediately after the 2017-18 campaign and will report back later.

Keep up to date with everything that happens on day one of pre-season with Liverpoolfc.com's behind-the-scenes live blog from Melwood and LFCTV or LFCTVGO.

All nine of the Reds’ pre-season friendlies will be shown live on LFCTV and LFCTV GO (excludes USA and Italy). Click here to sign up for either service.