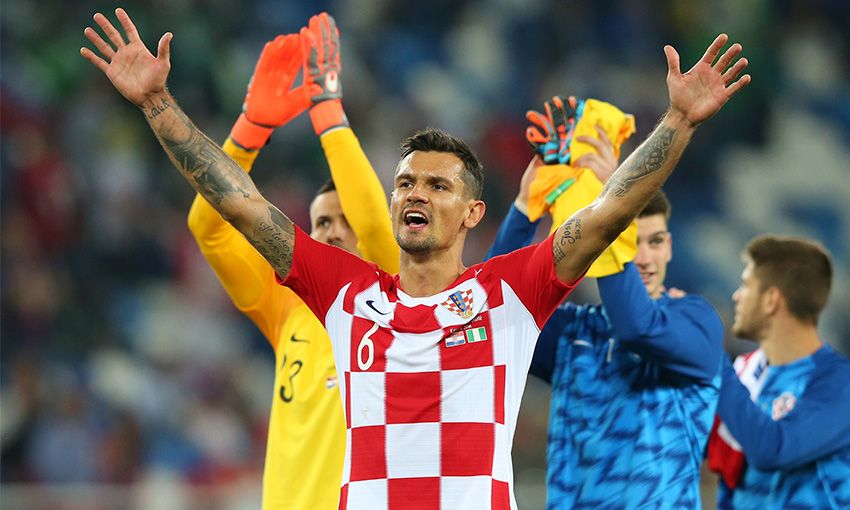 Liverpool centre-back Dejan Lovren is relishing the chance to face Lionel Messi when Croatia take on Argentina at the World Cup this evening.

The Reds defender helped his home nation beat Nigeria 2-0 in their opening game of the tournament in Russia and is in confident mood ahead of the clash.

Conversely, five-time Ballon d'Or winner Messi missed a penalty as Argentina were held to a 1-1 draw by Iceland in their first outing.

The pair go head-to-head at the Nizhny Novgorod Stadium and, while Lovren admits it's a childhood dream to play against players of Messi's stature, he insists the clash holds no fear.

Speaking to the press earlier this week, the LFC No.6 said: "We know how to play against the big teams and we are not scared of them.

"They have maybe the best player in the world in Messi, but Iceland showed how to defend against him.

"It’s an honour, of course, to face him. In the Champions League final, I played against Cristiano Ronaldo, two weeks ago it was [Brazil's] Neymar, now it's Messi.

"That's something you want to do from childhood."