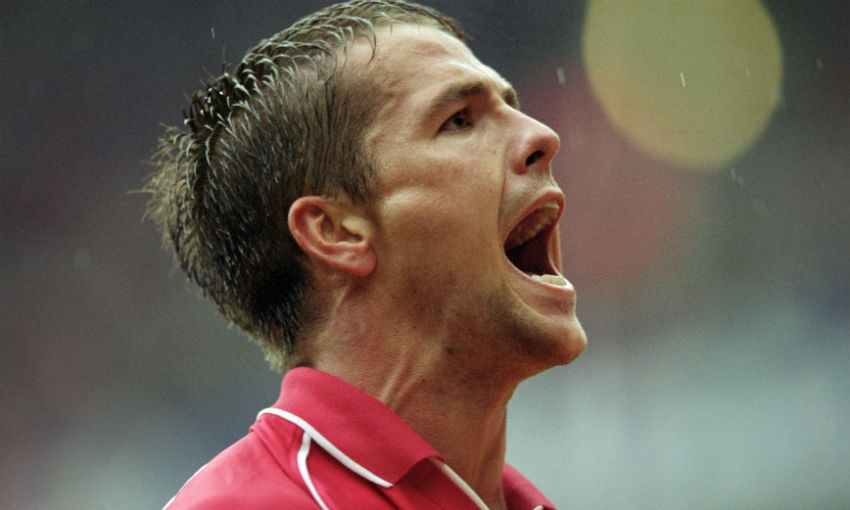 Liverpool will host West Ham United in their first game of the 2018-19 Premier League season - 17 years on from the first, and only, time the clubs have met on matchday one of a league campaign.

On Saturday August 18, 2001, the Hammers visited Anfield to take on Gerard Houllier's Reds.

Michael Owen gave the home team an early lead, but Paolo Di Canio's penalty on the half-hour mark meant the sides went in level at the break.

However, Owen, who would go on to win the Ballon d'Or three months later, struck again late on to ensure Liverpool got their 2001-02 top-flight season off to a winning start.

Take a look at the goals from that game in the free video below...

Watch the Reds in style at Anfield next season with our matchday hospitality packages - on sale for all Premier League home fixtures now.