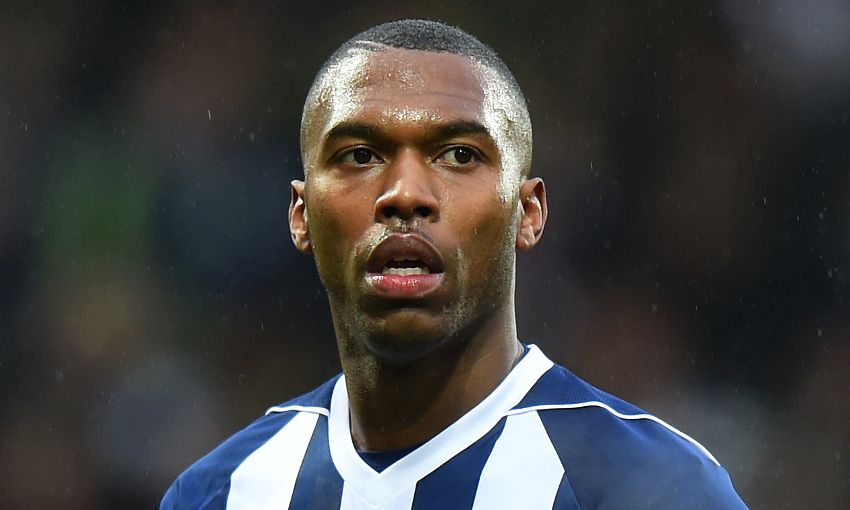 The Liverpool striker, who joined the Baggies on a deal for the remainder of the season in January, sustained the issue in the early stages of the Premier League match with Chelsea and was substituted.

Sturridge will not be involved when Alan Pardew’s side face Southampton in the FA Cup this afternoon, or for the league meeting with Huddersfield Town next weekend.

“We don’t think it’s a very serious one but it’s probably serious enough to keep him out of the next two games. Then we’ll have to see where he is.”