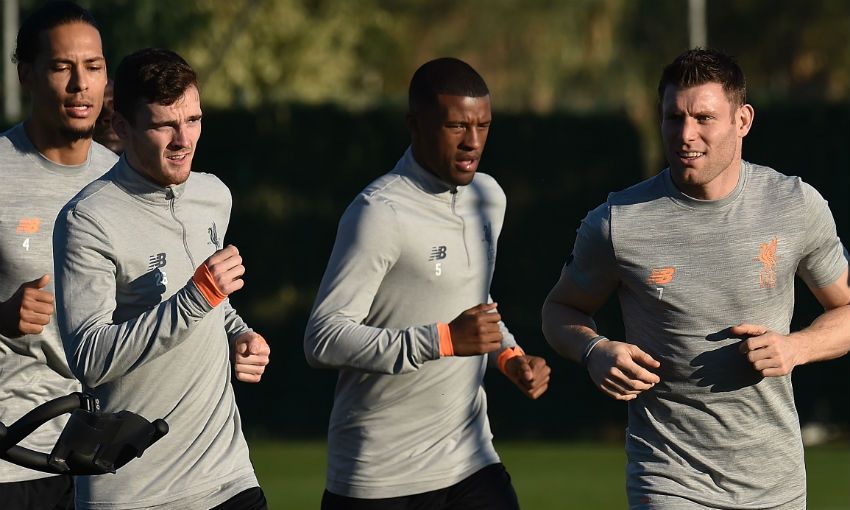 Liverpool’s training camp in Marbella will provide the squad with an opportunity to refresh their bodies and minds ahead of the final stages of the season, Georginio Wijnaldum has explained.

The Reds travelled directly to Spain on Thursday following their 5-0 win over FC Porto at the Estadio do Dragao on Wednesday night.

They will return to Merseyside on Sunday ahead of next weekend’s meeting with West Ham United at Anfield - and Wijnaldum believes their four-day stay in Andalusia will prove beneficial as they approach the business end of the campaign.

“That’s a rhythm that we have every day so I think it’s also good to do something else, to go somewhere else - another area that gives us other things, new things.

“‘Refresh’ I think is a good word for it, so that we don’t stay in the rhythm of the same thing every day. I think that’s why it’s good to go to another country.

“In the first half of the season, a lot of times you go to the national team. You go for a week to another team, another place, and that can help also.

“But now we do it with our own team to another place and you’re not only together for a few hours but for the whole day, for a few days in a row. So that can help.” 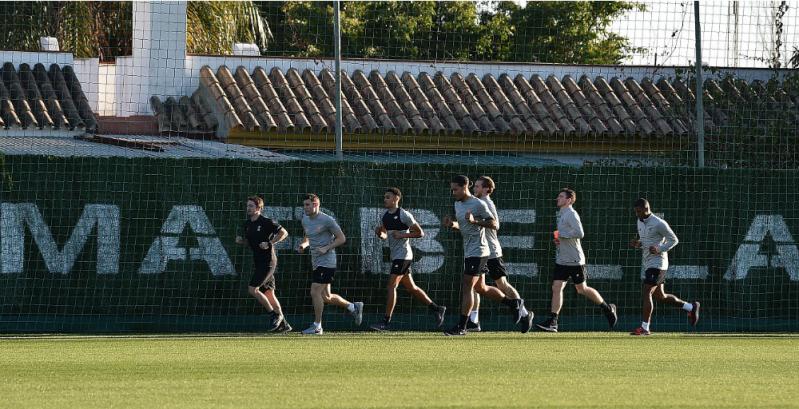 As well as being useful on the pitch, Wijnaldum also feels such camps aid the atmosphere and team spirit within the group.

“I think it’s good also for team-bonding to be somewhere else with the team. To be fair I enjoyed it the times we’ve left with the team to another country. It was quite positive for me as a player and I think also for the group,” the midfielder continued.

“We go somewhere where the weather is better so you can train properly. That’s also good.”

“Last season was my first season as a Liverpool player and it was the first time that we went away and stayed together for a long time,” he said.

“I think that’s the most important thing because you are together for a few days in the hotel, you train together, eat together, do all sorts of things together.

“And when you have time off, you do things together, so I think it’s good for team-bonding.”