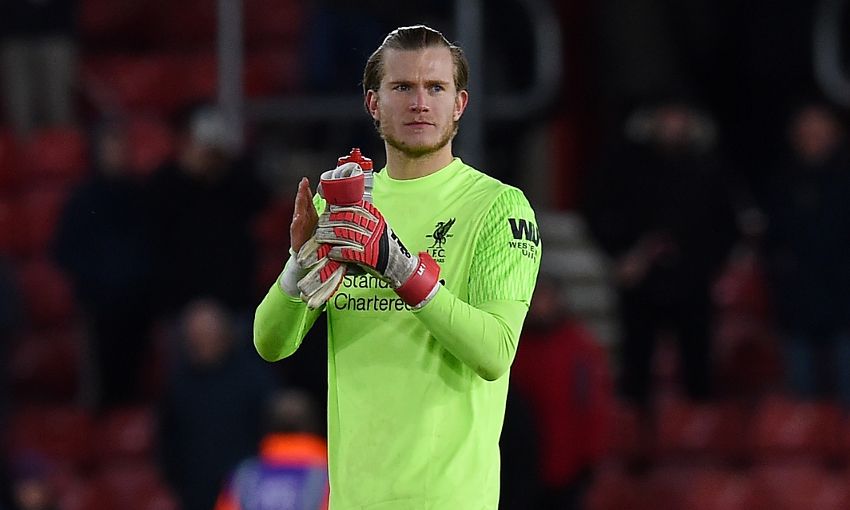 The ‘keeper has been given the nod to start between the sticks for the last-16, first-leg tie at the Estadio do Dragao.

Klopp also had words of praise for Karius’ performance in Sunday’s 2-0 victory over Southampton as he confirmed the news to Liverpoolfc.com.

Speaking on-board the team flight to Portugal, the boss said: “Loris will start.

“For all goalkeepers it is the same, they need that [confidence]. I don’t like to talk too much about it because we are only interested in the next game, but [his performance at Southampton] was important.

“There were a few really good saves, important saves, good decisions – really smart decisions with quick restarts and stuff like that.

“He was involved in the game, was open and it was just a good performance from him.”